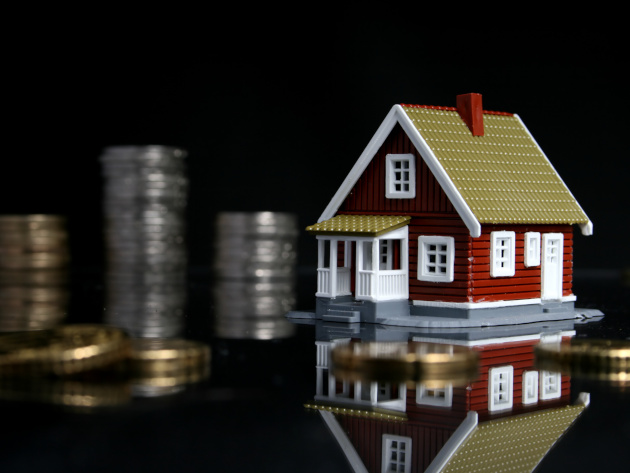 The 2017 state and federal budgets outlined several property-related changes in Victoria, many of which will come into effect on 1 July and will impact both buyers and sellers, the Real Estate Institute of Victoria says.

Other changes include adjustments to the foreign resident capital gains withholding tax, which was first introduced last year. The threshold rate has been reduced from $2,000,000 to $750,000 while the tax rate has been increased from 10 to 12.5 per cent.

“What this means is that all Victorian vendors selling a property over $750,000 will now need to apply for a clearance certificate from the Australian Taxation Office,” Mr Walton said.

“The clearance certificate establishes that the vendor is an Australian resident and is not subject to the tax. Importantly, the onus is on the vendor to prove they are not a foreign resident.”

The federal budget also announced the removal of a number of concessions previously available to property investors.

“This includes the removal of stamp duty reductions for off-the-plan purchases of residential and commercial property,” Mr Walton said.

“Investors will no longer be able to claim tax deductions to visit holiday homes or investment properties while plant and equipment deductions have also been restricted to investors who incurred the expense.” 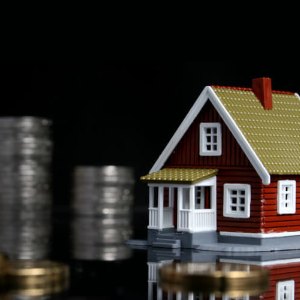