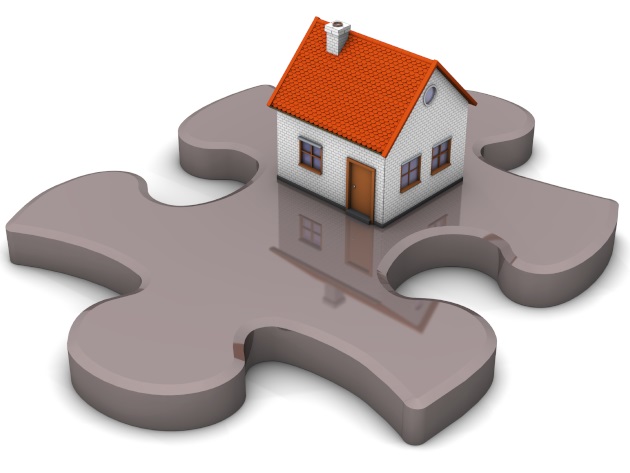 A leading real estate figure has warned of a “doomsday prophecy” in the wake of regulators restricting mortgage lending in an attempt to dampen investor demand for property in major cities.

The Real Estate Institute of Australia (REIA) says care is needed regarding the regulators’ risky lending restrictions as “the data being acted on is lagged”.

“Whilst warnings about interest-only loans and over-committed borrowers might be justified in some circumstances, it does not mean all interest-only borrowers should be penalised and outlawed,” REIA president Malcolm Gunning said.

“The actions of regulators and banks to restrain the surge of property investment in the two major capital cities [Sydney and Melbourne] are reacting to what we see in the rear vision mirror – the data being acted on is lagged.”

Mr Gunning said that the joint impact of the collective action of APRA, ASIC and individual banks could end up being a sledgehammer to Australia’s property markets when only some “fine-tuning” was required.

“We need to be careful that we don’t constrain the building and construction sector that has kept the Australian economy growing following the decline in the mining sector,” he warned.

“Anecdotal evidence suggests that this is a real risk and the ‘expert opinions’ we are being bombarded with daily can quickly become a doomsday prophecy.”

Mr Gunning said regulators need to consider what is happening in the marketplace now, as well as what the combined impact of restrictive measures will be.

“Market information from our Sydney and Melbourne member agents suggests that there are signs of a slowdown. The leading indicators tell a very different story to the lagged historical data,” he said.

“We need to be careful that an overreaction to the investor-led Sydney and Melbourne property markets doesn’t threaten the health of the national economy.”

Last Updated: 04 May 2017 Published: 13 April 2017
Join the discussion
FROM THE WEB
Recommended by Spike Native Network