No landlord wants to see their investment property involved in an illegal drug bust on the evening news.

Illegal drug manufacturing can cause tens of thousands of dollars worth of damage to rental properties and leave unsuspecting landlords without rental income for a considerable amount of time.

Tenants involved in cultivating illegal drugs, such as cannabis, methamphetamine, ecstasy and ice, went to great lengths to hide their activities.
Self-managed landlords could be targeted as they may not have the same experience or conduct as thorough checks as property managers. Early detection is important to help avoid or minimise financial exposure.

Included below are five signs your investment property could be being used as a drug lab.

1. Unauthorised modifications to the property

5 signs your investment property is a drug lab 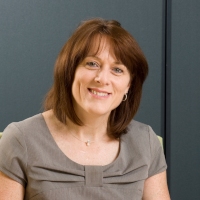