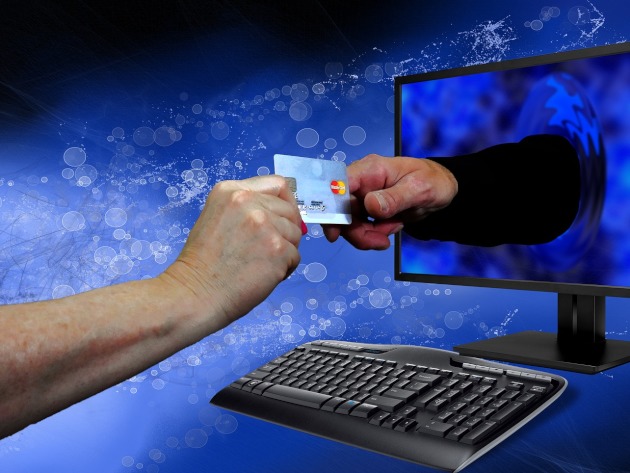 An Australian who lives in California made a rarely seen decision in real estate when he sold his three-bedroom home in Melbourne.

The Australian, who was not named, completed the contract exchange by providing a digital signature on the contract of sale from his home in California, a move considered to be a rare occurrence, technology company InfoTrack says.

The buyers, who are located in China, had an advocate digitally sign on their behalf for the property in Thornbury, Melbourne.

E-conveyancing – the act of transferring ownership of a property electronically – is considered to be the “perfect solution of an absent vendor”, solicitor Chris Henderson, of Phillips & Wilkins Solicitors said.

“All you need is a tablet and a contract of sale can be digitally executed within moments of the hammer falling literally anywhere in the world completing the purchase”, Mr Henderson said.

“Of course, we could have done it the old way where we had to get the paper contract signed, headed back to the office, scanned it, then emailed it to the vendor who would have to print, scan and sign. This leaves a margin for human error and may put the sale in jeopardy.”

Mr Henderson said the digital real estate platform PEXA is not the entirety of e-conveyancing, but is the final step of a property transaction, giving all parties electronic contracts and the ability to provide electronic signatures.

For agents wary of going completely digital, Mr Henderson said the process can allow for agents to opt in for certain parts.

“Best of all, you can ‘hop-on hop-off’. You can test the waters and choose which parts you want to do digitally and which parts you don’t. You don’t have to go digital all at once,” Mr Henderson said.

An InfoTrack study revealed that only 28.89 per cent of respondents surveyed use e-contracts of sales and 38.66 per cent use PEXA for digital property exchanges. 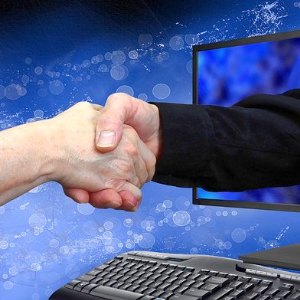