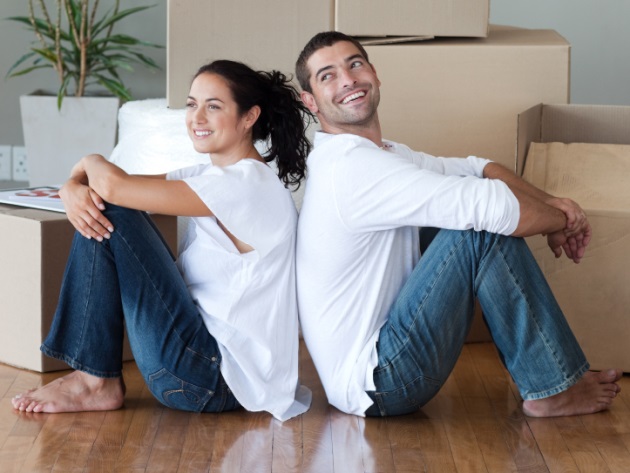 More than half of aspiring first home buyers say worrying about never owning their home is taking “an emotional toll” on them, findings have revealed.

A recent study by clinical psychologist Elizabeth Neal, in conjunction with ME Bank, revealed that of the 1,000 would-be home buyers surveyed, 55 per cent were worried about being locked out of the property market.

This figure rose to 63 per cent of Millennials and 68 per cent of Generation X respondents.

“Property is such a hot topic in Australia, with constant reminders everywhere you turn, so it’s unsurprising many feel somewhat cynical and experience low self-worth as a result,” she said.

“Worries about non-home ownership can easily turn into feelings of inadequacy or humiliation when we’re reminded every day – whether it’s through the media, friends and family or via social media.”

Ms Neal said instead of blaming themselves, people should remember that everyone’s situation is different.

“We never really know how those around us are faring fiscally [and] rather than wasting energy trying to keep up with others, focus on the one thing you can control – your own financial wellbeing.”

ME Bank head of home loans Patrick Nolan said that despite affordability pressures, the great Australian dream remained fixed among many Aussies.

“The unfortunate reality is house prices have more than doubled in the past 15 years through several supply and demand factors,” Mr Nolan said.

“For those still striving to get their foot on the ladder, it’s important to stay positive and to consider alternative strategies, like buying an investment property, a unit instead of a house, joining forces with friends or family, or looking to neighbouring suburbs where properties may be cheaper.”

The report also revealed a silver lining, with some survey respondents seeing positives in non-home ownership.

Forty-two per cent said they felt the “freedom” to explore opportunities to grow in other areas, 34 per cent felt liberated from not having a mortgage and 33 per cent said non-home ownership enabled them to lead a better lifestyle.

Mr Nolan said not owning a home doesn’t preclude anyone from building wealth.

“Housing is unaffordable in many parts of the world, but some people continue to find other ways to invest their savings to build wealth for the future, like contributing more superannuation or using monthly savings they might have paid to a mortgage for another type of investment,” he said.

“Australians have become fixated with property as a means of building wealth and it’s worth talking to a financial expert to understand and explore your options. For many people, not only a home just opens another door.”