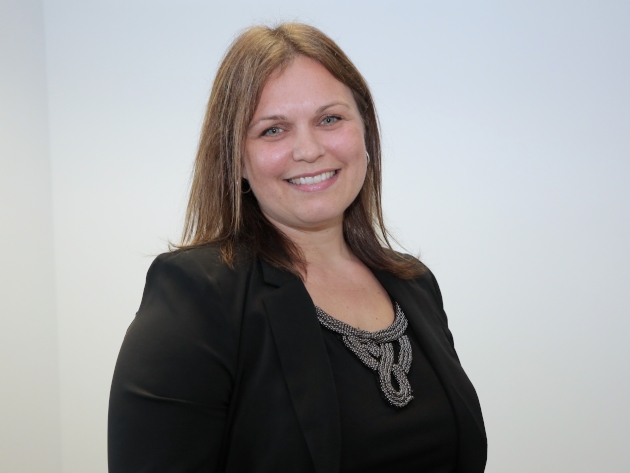 An experience Jo had when buying her first investment property really irked her – but her success pushed her to focus on motivating women in property. What advice does she have for aspiring investors?

“I hold six properties at the moment. I’ve got two properties in Sydney and four in the Brisbane market. In Sydney, my properties are in Hurlstone Park in the inner west, and one on the lower north shore. In Brisbane I have two in Logan and two in Moreton Bay – north of Brisbane city.

Wealth creation is my motivating force. And it’s given me the freedom to make a lot of changes in my life. It’s enabled me to travel; it’s enabled me to invest in other businesses. It really has been a huge catalyst for my decisions in life.

When I first started looking to invest, I had a boyfriend (who has since become a husband), but I did make that first purchase on my own. I was the one with the pre-approval and I would go around looking at properties, and he was very diligent with me.

But every single time we walked into a property the agent would always look at him and ask for his name, and it really grated on me, so it became a little bit of ‘girls can do it for themselves’, and I’m really grateful that I got that [property] on my own. We’ve since acquired the other properties as a couple.

More recently, I invested into Property Women, a company I’m very passionate about, which educates women on how to invest in property.

With women there’s a lot of over-analysis. I find that a lot of them have over-analysed the numbers, and some of them have come to me and said, ‘I wanted to invest 20 years ago’, and they didn’t, which breaks my heart to hear.

They get so busy looking to make that perfect deal that they don’t buy [anything]. If I had jumped five years ago in Sydney I’d be doing quite well.

Through Property Women I’ve met a number of them that are coming out of a marriage. They might be in their mid-to-late 40s, or possibly a little older, and they say, ‘My husband was never interested because he came from a mindset where you must pay off the family home first’. A lot of the time I find that they’re being held back by a partner’s attitude.

With Property Women, women learn differently, and some of them are intimated in an environment where you’re asking financial questions, and to put their hand up when there’s a bunch of men around.

I think that’s also another stream of interest that we do have in the company as well, that girls just want to ask questions that may seem a little dumb, and they don’t want to be seen as dumb. Even a lot of the guys might be nodding, going, ‘Yes, I wanted to know the answer to that, too’.

If I could give some advice to women who are looking but are yet to make a move, I would like to say: make a decision.

It’s a really good idea to segment your geographic range. Trust your instincts. A lot of people don’t, and if you’ve done a lot of research and it all stacks up I would say just trust on that, and do plenty of due diligence, but my advice is to actually act on it.

Pick up the phone. Don’t just sit behind a computer screen. Actually, start talking to some of the agents as well, and really try to physically get on the ground if you have to. Or if you have to outsource, look at using a buyer’s agent, because maybe that’s the person [who will] crack the whip that actually helps you in the long run.”

'One bad experience motivated me to build a multi-property portfolio' 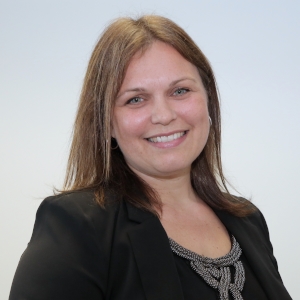