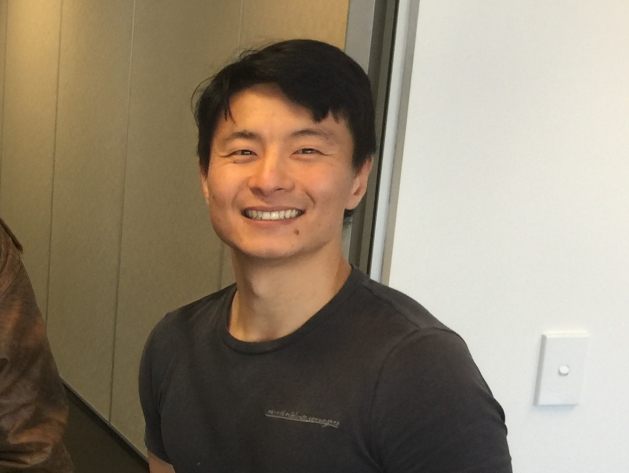 Michael Xia bought his first property on a whim, and his lack of research left him haemorrhaging his own cash in repayments. Nevertheless, through sheer grit and determination, his portfolio now consists of 14 properties, and his sights are set even higher.

“I bought my first property when I was around 22 or 23, and at that time I had absolutely no idea.

I basically walked up to a showroom of a new development in Epping, Sydney, and I bought a studio that was less than 50 square metres, off-the-plan, for $340,000.

On top of that, when I first bought it the strata was $500 a quarter, which for a studio is fairly manageable. Shortly after that, it went to over $1,000.

The saving grace is that there has been a good tenant in there. Plus, it’s had good negative gearing from the depreciation, but if I had my time again, I definitely wouldn’t do that.

After that first purchase, I thought, ‘Property investing sucks, I’m just haemorrhaging in terms of the repayments, and it hasn’t gone up in value’. So that definitely didn’t put me into property investing.

I picked up another property in 2010, so almost six years later. Once again, it was almost on a whim. But this time, I actually did quite well.

It’s mainly rented by students, and it’s never vacant, apart from a little bit over the Christmas period when students go overseas.

That’s probably the one that really set me up.

Numbers three and four were actually in Newcastle. At that time, around 2014, I remember looking in many parts of Sydney, because at that point if you told me to buy interstate, I would have told you, ‘Go away, that’s crazy stuff’.

But from my own perspective I felt Sydney had moved quite a bit already; in hindsight I would have done much better if I’d bought in Sydney.

Number five is in Nambucca Heads, and the rest are in Brisbane.

When I looked at the value of my 14-property portfolio last year it was a bit over $4 million, but at the moment it’s probably a little bit more than that. And I have about $3.3 million debt on it.

If you’d spoken to me three years ago, and you said, ‘In three years you’ll have all this debt against your name’, I’d be like, ‘Go away, that’s crazy stuff’.

But I think that as it grows, and as your portfolio matures and you see the cash flow coming in, then it’s a little bit easier to stomach.

Even after all the expenses, I still net between $30,000 and $40,000 in terms of rental income. That definitely makes it a bit easier to stomach.

In terms of my end goal, it constantly evolves. At the moment, in terms of an end financial goal, I would say passive income probably about $1 million. That would be good.

That’s a long-term goal. But that wouldn’t be only properties, shares would come into it through my mortgage broking business and it would be all-encompassing.”

‘A bad first investment stopped my portfolio in its tracks’ 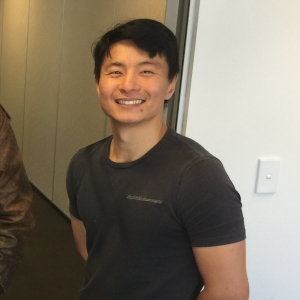