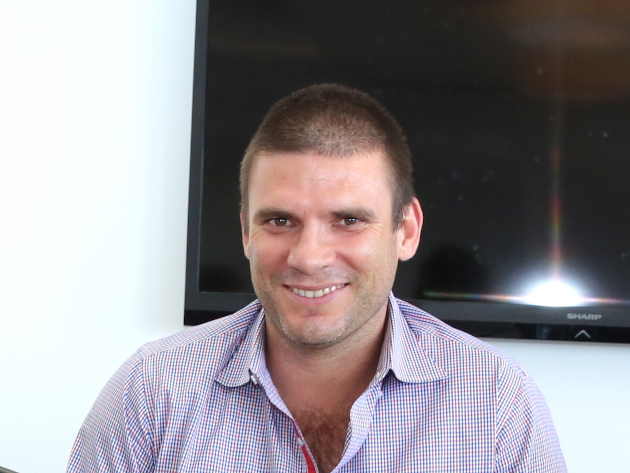 When he purchased his first investment property, Eric Brown argued over a mere $10,000. Little did he know that he was about to strike gold.

“I bought my first investment property in Rozelle, Sydney in 2005, ultimately to build wealth.

Meanwhile, I was happy renting. We were in an apartment and it was just really comfortable. It was easy.

I even had kids shortly after moving into that apartment, and I thought that would make me want to move into the ‘Australian dream’ of having my own house, but it didn’t.

I saw the benefit, particularly tax-wise, of someone else paying off your mortgage. So that’s why I decided to buy an investment property while I continued to rent, instead of buying a home.

So I bought the one-bedder in Rozelle. I sort of fell into that a little bit by accident, because my mate owned the one next door and told me this was for sale.

We had this ongoing battle, and looking back on that, it was probably silly of me to argue over that $10,000 because capital appreciation has been astronomical in that area. So I’m glad I didn’t pull out of the deal on that 10 grand, very glad.

I put a tenant in there from the get-go, who didn’t stay for very long, so then I did some renovation work on it.

It more than paid for the mortgage and the cost of the renovation, so it worked well for me.

Today, that property is worth $1.35 million.

At the time, to be completely honest, I was thinking half a million dollars for a one-bedroom semi was a little bit over the top. But I did see gentrification of the area and I did honestly believe that, in a few years’ time, instead of hanging in Balmain to have fun and then move on somewhere else to have a house and land package, more people would start to realise that they loved the area so much that they would decide to stay on.

And that’s what I thought the trend was going to be.

It’s the great Australian dream to own your own house, and I think a lot of people buy one house because that’s what they’ve always grown up wanting to do.

And I think the stepping stone to go to two, three or 10 properties after that takes a bit more effort and a bit more belief that you’re doing it for the right reasons and it’s going to pay off in the end.

But the first one, I would say, a lot of people fall into. 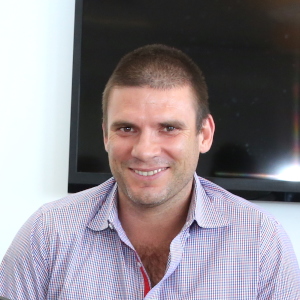