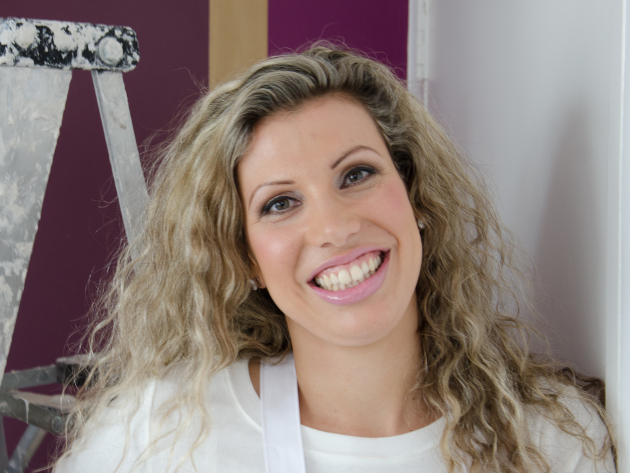 Diana Lovasi was told that she had no choice but to knock down her Central Coast property when she purchased it. Now it’s raking in more than $5,000 in rent per month. What did she do to turn it around?

A few years on, I was ready to buy my first investment property. I started looking in the Central Coast, NSW, as it fit my price range.

In October last year I settled on a property in the suburb of Point Claire, about 200 metres from the water. I was told by the builders that I had no choice but to knock it down, but I remained optimistic.

The house is 35 years old but because it was so neglected by the previous owner, it looked about 100 years old.

When I got the building inspection done, they did mention that there was termite damage, but they also said that the house looked structurally sound as there was no evidence of sagging.

So I thought we’d fix a couple of things and it would be fine.

I hired a handyman and we got started with the renovation. It was when we ripped out the kitchen that we noticed the termite damage, and as soon as we started investigating we realised that it was quite substantial.

I had to stop the work and get carpenters to have a look at it, which was quite difficult because it was towards the end of the year when tradesmen are typically very busy. I ended up finding someone who was a really good carpenter. He actually finished all the work in nine days.

This was amazing because the previous builder had said ‘Oh, you need to knock this house down. For me to save this house we have to take the roofs down, rip out the wall linings – we're going to be here for six to eight weeks’.

I was thinking ‘Oh god, I'm going to have to hire so many people’.

So when I managed to find someone who was actually a property investor himself, he understood that it was an investment property, so I wasn’t going to pour a huge amount of money into it.

He just replaced whatever really needed to be replaced for the house at this stage and he managed to save it.

Then we had to rip out all the wall linings downstairs, which was a big job.

When I bought it, it was a two-bedroom, one-bathroom house, but during the renovations I converted it to three bedrooms and two bathrooms.

It's a two-storey house and downstairs there was a family room area. I decided to put a wall in there which created an additional bedroom, because it has a living room area upstairs already.

Altogether it took two and a half months to renovate.

I now have it listed on AirBnB as a short-term holiday rental.

I first started renting it out at Christmas. I knew that it would be popular around the Christmas and New Year's period, and into January. I thought that it was going to die down [after that], but the opposite happened.

'I turned a knockdown into a gold mine' 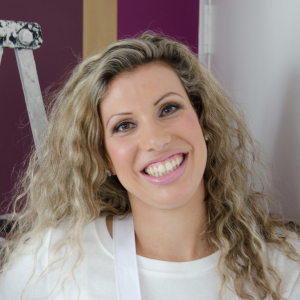