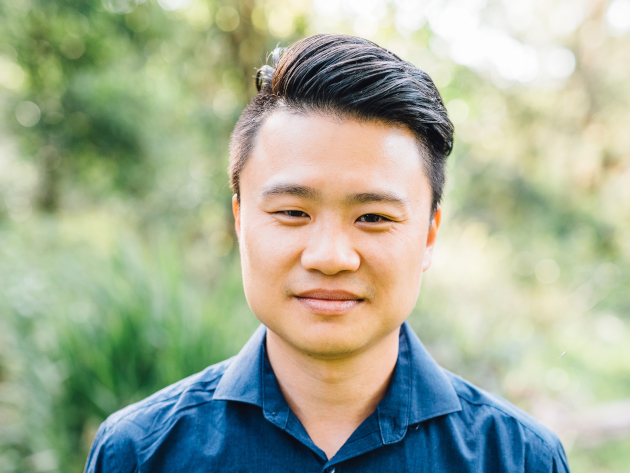 Simon Loo is an impressive young investor who has managed to amass a large portfolio of properties in just a few years. But what would he do differently if he had his time over?

“Hindsight is a useful thing for investors. I’ve had a great run with property, and investing is something I’m incredibly passionate about, but that doesn’t mean I wouldn’t do things differently if I had my time over.

I have 11 properties, which I’ve managed to accrue over a period of five years. I started investing when I was 25, and looking back I have some regrets, or realisations, that I think other young investors could learn from.

My first regret? Quickly becoming risk-averse as a young investor. I was too quick to move on from Sydney. My two properties in Sydney are in West Ryde and Blacktown, but I trawled numerous suburbs along with them. I thought prices were prohibitive then, but this was pre-boom.

I live in Sydney, and I used to spend a lot of my spare time driving around to open houses in places that have now gone absolutely crazy in terms of price, but back when I was looking in 2009 the market was very flat, and it had been flat for quite a while.

So I was just a little bit wary of what I was looking at, and I was saying ‘no’ to a lot of properties that have now seen hundreds of thousands of dollars added to their price tag. So there’s some regret now in that I could have grown a larger portfolio in Sydney and capitalised better on the boom that we’ve just had.

My second regret was not researching my purchases effectively. I bought the two properties in Sydney and then I moved into Brisbane. I mainly buy for cash flow, and there just seemed to be better opportunities for cash flow in Brisbane at the time.

But the very first property I purchased in Queensland has turned out to be my worst performing property in the portfolio – for one particular reason. It was a villa in Woodridge, a suburb in Logan. I was attracted to the property by its incredible yields – it was yielding something like nine per cent. But I turned a blind eye on the body corporate fees, which are so exorbitant that they eat up most of that yield. That was a massive learning experience.

But my biggest regret?

Not starting earlier. I wasted a lot of time between finishing high school and getting started in investment. I always had an interest in property – I think every Australian does – but I didn't act on that interest for a long time. I struggled at school, study wise, and coming out of school I didn’t really know what to do.

I did go to uni, as per my parents’ wishes, but I came out of uni not really having a clue what to do. All the while I had an interest in property.

Things didn’t get any clearer until I finally decided to give in to my money-driven side. After wasting time in an underpaid industry with no chance of getting ahead financially, I ended up in sales jobs. It was then that I had the realisation that I really disliked the 9 to 5 mentality, and wanted to do something about setting myself free from it.

I finally discovered that property was an escape from that world, but, more importantly that I could use the 9 to 5 to fund a portfolio, so that I could eventually focus all of my attention on property. Working away at a sales job gets far easier when you know it’s what’s allowing you to purchase properties on the weekend. Finally, I had something I could focus my energy and passion on!

Even though 11 properties in five years seems like quite an achievement, there were periods of eight to nine months where I would do nothing, because I thought the market had reached its top or I’d made a bad purchase like the first Queensland one. That gets better with time, as you learn to refocus yourself and keep your eye on the prize, but starting earlier would almost certainly mean I’d have more than 11 properties by now.”

‘I bought 11 properties in five years’