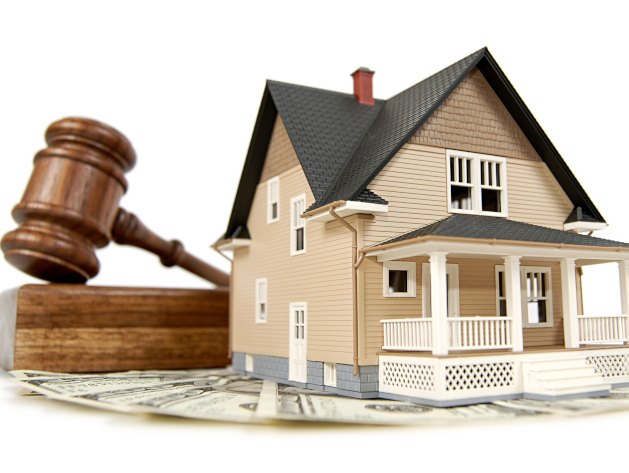 Fransiscus Setiawan has been on an investment property shopping spree over the past two years, with the aim of retiring on his portfolio’s income by the age of 45. But it never would have happened if he hadn’t learnt a hard lesson about his portfolio’s structure.

“You know you’re in trouble when your accountant starts chiming in on your property investment strategy. That’s what happened to us a couple of years ago, when out accountant told us that we weren’t making the best use of the available tax incentives and were doing ourselves out of thousands of dollars, and a bigger portfolio, in the process.

We’d purchased a unit in Croydon, Sydney, which we lived in for a short period of time before purchasing a home in nearby Carlingford. The unit wasn’t big enough to service our living needs, but we decided to hold on to it as an investment property. Because we’d purchased it before the house, a greater proportion of the loan had been repaid already, and our repayments were far lower than that on our new place of residence.

The consequence of this was that we were paying off more on our own home than on the investment property –  completely missing out on negative gearing benefits along the way. Sure, the income generated by the investment property meant that it was positively geared, but we were effectively getting the worst of both worlds – high repayments on our own home with no relief from the tax office.

It just goes to show how an emotional decision can affect your investment strategy for the worse. We were attached to the Croydon property because we’d purchased it as a place to live first, and an investment second. It was this emotional connection that encouraged us to keep holding on to it and the financial structure that came with it despite it being a poor long-term decision.

It was only the visit to the accountant that allowed us to see the light. They demonstrated the extent of what we were missing out on, and we were convinced to sell the Croydon unit.

We managed to score a high return – thanks to the Sydney boom – and we used the funds to pay off some of the loan on our owner-occupied place. Then we re-financed, and drew on the subsequent equity to start funding deposits on further purchases.

It was at this point that I realised that I wanted to use this equity to help me achieve my goal of retiring at the age of 45. It was also at this point I turned to a buyer’s agent – I didn’t want to risk making the same mistakes that we had before.

In the space of eight months we purchased five properties – five of which were in the Sydney area, including in Mt Druitt and Bankstown. I wanted to buy further out in order to get a lower entry into the market, and also to advance my value-adding opportunities.

With the guidance of my buyer’s agent, Zaki Ameer, I managed the renovation on a couple of properties to further advance my investment plans, as well as the construction of a granny flat. I wanted to go hard and fast, buying as many properties as possible, before spending a period of time consolidating on my purchases.

My preference was to buy in Sydney. I like being in easy reach of my investments. But eventually the boom in that market pushed me out, and I ended up looking to the Logan area, near Brisbane.

After the five purchases in the first eight months, I purchased an additional two properties – both in Logan.

Then, I hit another road block. The APRA-lending changes delivered a devastating blow to my strategy of putting a low deposit on properties and absorbing the higher repayments with the help of negative gearing concessions. Now I would be forced to stump up a higher deposit and further prove my ability to service the loan to more strenuous requirements.

It’s a situation that I’ll come to grips with in the New Year, but for now I’m just grateful that I woke up to the realities of my poor strategy and portfolio structure in time to capitalise on the Sydney boom and a less regulated lending environment.”

Where would you rather be this Christmas?

$5.7 million slice of Sydney waterfront under the hammer

‘I made a stupid decision – eBay saved me!’