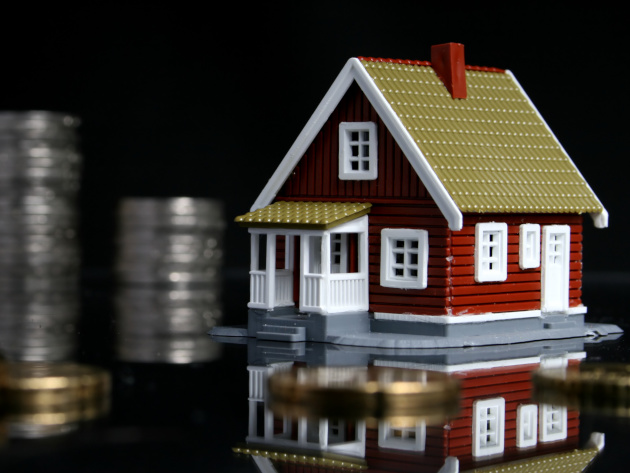 Growing up in a family of investors, Alex Vourliotis always knew he wanted a piece of the action. But having family on hand proved to be far more useful to his investment journey than simply providing inspiration.

“My family are big investors, and I always looked up to them in respect to that. My older brother in particular was investing in property from a young age, and I knew that I wanted to do the same thing from when I was around 12 years old.

I started saving as soon as I joined the workforce. It was tough at first – I put half of my apprentice electrician’s wage into the bank each week, so I was only left with $200 to live on. I decided to delay moving out of home, so that I could maximise my savings, and I’d avoid spending weekends at the pub or out clubbing.

I’d seen the benefits that property ownership can reap by observing those closest to me, and so I knew that I wanted that more than the short-term thrill of a night out.

By the middle of this year, at the age of 21, I was at the point where I could start to look at the market.

But at first, I didn't know where to look.

I was tempted by the prospect of buying a bigger property out in Sydney’s western suburbs, and so I spent some weekends going around open for inspections there. I looked at places as far out as Blacktown and Liverpool, taking my Dad along with me each time.

The properties weren’t great to look at, but that wasn’t my priority. Even though I’d moved on from being an electrician by this point, my brother and I still had enough trade-based knowledge to tackle a renovation project.

What really put me off was actually the result of some helpful guidance from my Dad. When you've been investing in property as long as he has, you know the signs to watch out for.

He went online with me, and searched the different areas where I’d been looking at. It turned out that property was taking forever to move that far out west, a fact that would really affect my ability to service my loan repayments.

It might be fine to have a bit of a vacancy period between tenants when you've got an established portfolio to offset the downturn in cash flow, but when you’re a young investor just starting out, it’s the difference between failure and success.

So I changed my search criteria, and started looking further toward the city. I ended up focusing on Kogarah, eventually picking up a one-bedroom unit there for $435,000.

It was a little run down, and so my brother and I spent a week and around $5,000 making minor renovations to bring it up to scratch.

Kogarah is known as a good area – the St George area itself has always been pretty good – and it’s done well from the Sydney boom, even in the short time I’ve held it. My real estate agent thinks that, with the renovations I've made, the place has probably already gone up by $60,000 in value.

But the best bit? I had a tenant in the place two days after the agency advertised it for lease. My decision to sacrifice size and refocus on a more desirable area of Sydney was vindicated – listening to my Dad’s advice had really paid off.

The property is renting out for $380 per week, but I think next time I'll easily get $400. I was obviously keen to get someone renting the property as soon as possible, and to secure the ideal tenants I decided to sacrifice the extra $20 a week for a time.

The plan now is to buy another unit next year, and keep building my portfolio. Eventually I’ll get a house. I'm going to stick to residential properties.

I want to retire by the time I'm 30 or 40, and so I think I’ll need around four of five properties to do that – so my investment journey has only just begun. I can only hope they all rent out as fast as my Kogarah place did!”

3 properties discounted by more than 30%