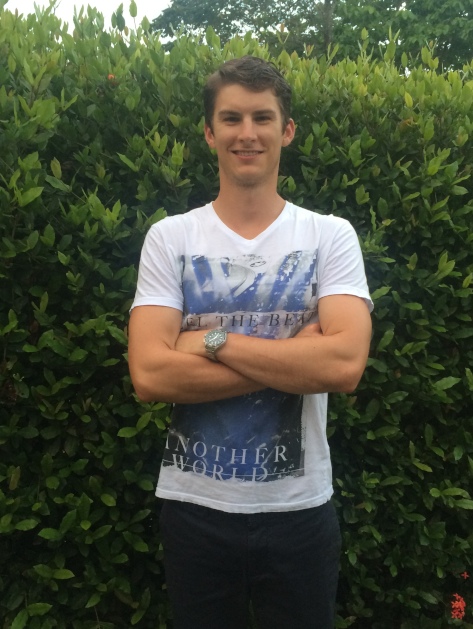 Starting in property investment at the young age of 24, David Chapman has bold plans for a positively geared portfolio. But youth isn't always a positive attribute, as he discovered soon after his first purchase.

"I bought my first investment property just under a year ago, having already purchased my primary place of residence soon after finishing my electrician’s apprenticeship, which was around 2011.

I bought a house in Cairns, which I live in at the moment, and I've been working on paying that off ever since. As I got closer and closer to paying it off, I realised I couldn't just stop at one property.

I was looking around and seeing people get to their late 40s or 50s and they were still having to work. I thought to myself ‘I don’t really want to be doing that’ so I thought I’d try and get in early – then that way I don’t have to worry about investing later in life, or worry about trying to get a job.

I'm a Cairns boy through and through, and I knew that I wanted to invest close to home. I've read the advice about spreading your investments far and wide, but that really doesn't work for me. I don’t subscribe to the ‘boom and bust’ investment theories – I think if you choose a good property in a location experiencing sustainable long-term growth, then you’re on the right track.

Having said that, I did want to optimise my cash flow generation opportunities. So, I started looking at duplexes and unit blocks – the theory being that I wouldn't be entirely out of pocket if one property in the duplex or complex was vacant for a period of time.

It seemed everyone else was on to the same idea – finding a duplex proved to be more difficult than I’d initially anticipated.

Eventually I found one in the suburb of Westcourt, after having to act quickly to edge out a buyer purchasing remotely from Darwin.

I purchased the duplex for $390,000 and each side is leased at around $300 per week. The fortnightly principal repayments on the loan are $1,000 combined, so I'm pretty happy with the situation at present.

That’s not to say that the entire process was a smooth one. One of the other reasons for buying close to home was so that I could self-manage the property, and it was this that was almost my undoing.

But being young and just keen to get the deal done, I rushed into managing my tenants without getting my head around the relevant legislation.

When the person who was occupying one of the houses at the time of purchase told me she was planning to leave, I took her word for it. Believing that she would be out by the day of settlement, I lined up another tenant to take her place.

When I pulled into the driveway after getting the keys and saw the old tenant’s car, I knew that things hadn't gone to plan. She was still living in the place, and told me that she needed more time before moving – even though she hadn't been keeping up with the rental payments.

What followed was a rough couple of weeks spent figuring out the process for evicting an uncooperative tenant who was disrupting my positively geared strategy. At the same time, I had to placate the replacement tenant that I’d lined up.

Eventually it all worked out, but if I’d done my research properly and completed the relevant paperwork at the time the tenant first told me she was planning on leaving, it could have been a much smoother start to being a landlord.

I guess that’s what you get when you start young. You’re more prone to making stupid mistakes, and all you can do is learn from them. I'm much better versed on the ins and outs of being a landlord now, something helped by the vast number of online property investment resources out there.

The minor blip certainly hasn't put me off investing. It’s been almost a year since my first purchase, and the plan now is to purchase another duplex or unit complex.

I want to purchase one property a year for the next four or five years, so I can be set up before I turn 30 – I can’t stop now."

‘I want to buy one property a year’ 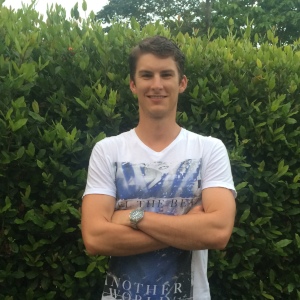