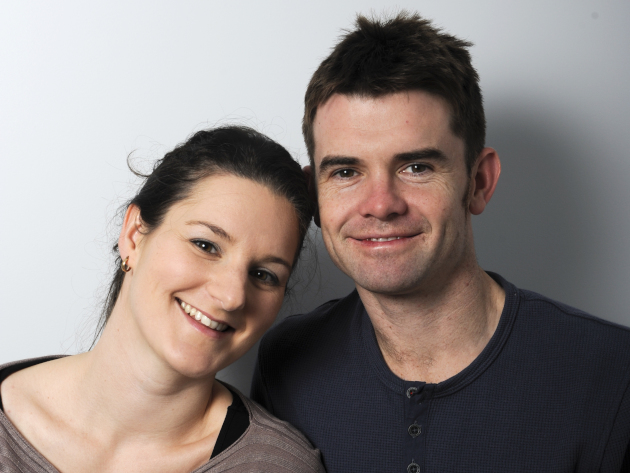 Unexpectedly caught in the midst of the APRA lending changes, Amanda and Mark Ikin found themselves in a race against the clock in order to expand their portfolio.

"We'd been looking at house and land packages in Brisbane for almost six months, because that's where everyone seems to think the best investment opportunities are.

Unfortunately, every deal we lined up ended up falling through for some reason or another. It had been an exhausting six months, and I could feel it starting to take its emotional toll on me.

There's only so long you stay up until 3am only to get up an hour or two later, so that you can research properties either side of work, put the kids to bed, etc.

Shortly after the last Brisbane deal fell through, we took an unexpected hit from the APRA-instigated lending changes.

This was just before the banks started announcing increases to investor loan rates, but already they were making changes to their serviceability calculations, which had the potential to throw our future investment plans into disarray.

This included things like changing the percentage of our rental income and business earnings that could be included in serviceability calculations.

There was a strong chance that this would affect our ability to borrow for this next purchase. None of our personal circumstances had changed, but the bank would now lend us less based on the same figures we had supplied them with previously.

As luck would have it the bank decided to honour the existing finance that we'd lined up for the most recent failed Brisbane purchase, which was issued prior to the changed serviceability calculations.

The only catch? We had only 60 days to make a purchase.

I was so torn. The previous six months had been hellish, but if we could push through we might finally secure the next property in our portfolio. It was too good an opportunity to abandon.

So, burnt out and dreading the prospect of endless nights spent searching for a property, we decided to do something we'd never done before: we engaged a buyer's agent to search for an apartment in Melbourne.

We're based in regional Victoria and so we couldn't really face travelling anywhere much further than Melbourne to inspect the property, given the short time frame.

I gave them a list of criteria: it needed to be a minimum of 50 square metres, because a lot of banks won't finance anything less than that. It needed to have storage, it needed to have a separate entrance so the occupant wouldn't be stepping straight into the living area, and it needed to also have an outside area and a car park on title.

The buyer's agent came back with a six-year-old, one-bedroom apartment in Kensington. After researching the area and going to visit the apartment, we decided to buy. There are a lot of good plans being put in place in that area, and it seems to appeal to a really diverse range of tenants.

We purchased it for $335,000 and it's currently leased out for $350 a week. We had it tenanted within two weeks of purchase.

The plan is to sit on it for the next three to five years and then reassess the situation.

I must say it did take a bit to get my head around a one-bedroom apartment – it’s not something I’ve ever lived in or aspired to live in, so it did kind of throw me a little bit. I’m out on six acres with a massive house out in the country, so the concept really threw me a little bit.

Buying in Melbourne also meant paying a massive amount in stamp duty compared to other states – around $17,000. If we’d bought in Brisbane, it would have probably been less than half that.

That’s one of the main reasons why we’ll look interstate for our next purchase – to minimise those costs. Overall though, given we were in a race against time, I'm very happy with what we ended up with, because it was a new experience and helped to expand our knowledge of the market.

This is the only apartment that we have; other than this one, we have townhouses or houses in our portfolio. For me, the positives on this purchase aside from the numbers is that it was a different experience – using a buyer’s agent and being a different type of property in a city we wouldn't have otherwise considered.

There are a lot of different learning experiences associated with doing something that you haven’t done before. For me, with each property we purchase I want to be learning more about the industry as well. I like to say we've done something different with each purchase."

‘How we got around the investor lending crackdown’ 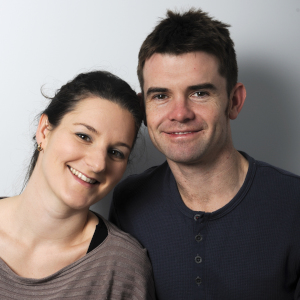