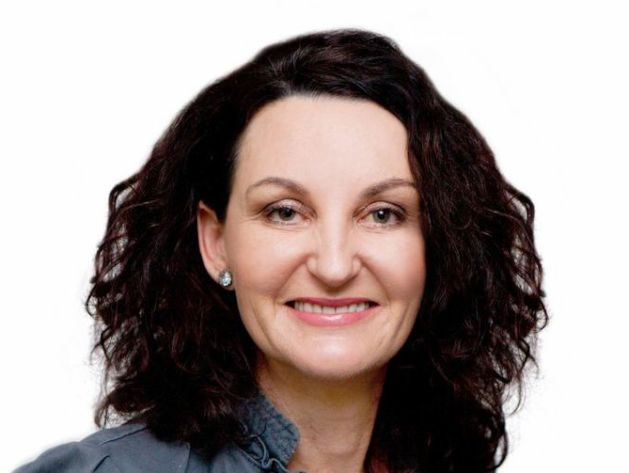 Most people would opt for a simple property purchase as their first investment – not Sonia Sheehan. Instead she saw opportunity where no one else did, choosing to invest in a property with plenty of personal history.

"My first investment property, in Esk, Queensland, was purchased for $90,000.

In a strange twist of events, it was actually my family home from around 20 years prior. But I bought it not off of my parents, but from someone else.

It certainly wasn't for sentimental reasons.

No, having lived in the property all those years ago, I knew it had great potential. A single house sitting on a massive 3,000 square metre block, right next to a school, it fitted the subdivision bill perfectly.

I thought that it was a waste just having the one house on such a massive block. To make things even easier, the house was right in the corner of the block – meaning that we wouldn't even have had to move the house or demolish it. It could easily be utilised with another three dwellings on the block.

Esk is a small town, around 90 kilometres north west of Ipswich. It serves as the centre of the local region, but there’s not much in terms of growth drivers.

But we bought at the right time; this was in 2004 when prices were going up again in that part of Queensland. Not that we knew this at the time of purchase – it was luck of the draw, although it helped that we got it at a really good price.

After we got DA approval to subdivide, we sold it on for an 80 per cent profit. It was actually far easier than I had anticipated, you just need to be organised and have a head for paperwork.

That property was the start of a fractured investment journey – other than our own home, we wouldn't purchase another property until almost 10 years later. That was when we realised what we’d been missing out on.

Just imagine if we hadn't been scared off by the GFC and had done more deals like the one in Esk!

We’d be in a very different place right now.

Instead, we've had to launch into larger scale development in order to secure our future.

Many people would avoid a subdivision opportunity as their first investment – but it turns out that the Esk property laid a solid foundation for our future investment activities."

'How we got around the investor lending crackdown'

‘I made an 80% return on my first investment’ 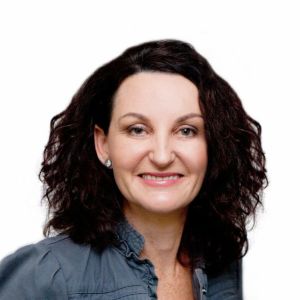