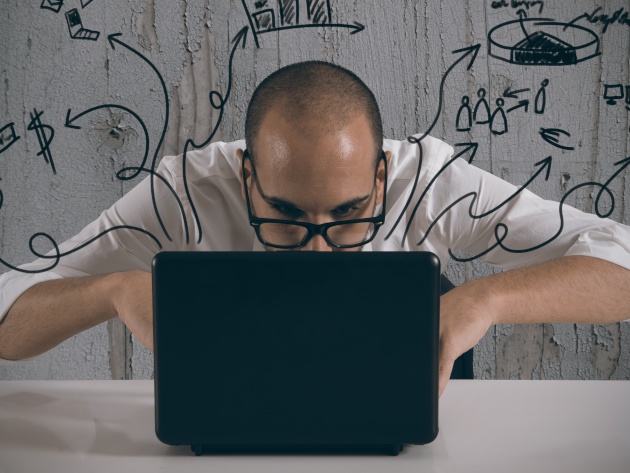 Frustrated with the prospect of working a job he didn’t love for decades to come, David Pye typed ‘How to retire early’ into his computer. Two investment properties later, he’s well on his way to finding out the answer.

“Looking back, I think it was around the time where they were discussing putting the retirement age up.

I was working as a qualified mechanic at that point, and I calculated how many years I would have to work if the changes were made.

At the time it was 45 years or something like that, and I thought ‘Well, I’ve only been alive for half of that and I can’t imagine doing it for twice that long!’

That’s what motivated me to search ‘How to retire early’ on Google, and property investment was one of the first results that appeared.

So I started saving. I was still living with my parents at the time, and earning a decent enough wage, and saving for a deposit turned out to be far less difficult than I had anticipated.

The more you save, the more motivated you become, and before you know it, you’ve got enough for a deposit.

I was 23 when I made my first purchase. It was in Hillcrest, which is around 15 kilometres from where I grew up in the City of Logan. The decision to purchase there was driven by the affordability of property, and the fact that I knew the area fairly well.

I did research online concerning the vacancy rates and rental income, and learning different investment strategies, and it all seemed to stack up.

I wasn’t 100 per cent sure on what property I wanted to buy, I just knew that I didn’t want to invest in anything more than 15 years old. It took me around three or four months to find the perfect property, which I then purchased for $280,000. I visited around 15 or 20 places before finding the right one.

It was a surreal experience putting down the deposit. I’d never put down that sort of money on anything before in my life. My parents had never been into property investment either, so it was the first real exposure I’d had to that kind of transaction.

It was only when I was handed the keys that what I’d done really sunk in.

The place was vacant when I purchased it, and I put a new kitchen in there to replace the existing one – which had been damaged.

I kept on saving following the purchase, and a year and a half later I bought my second investment. It’s located in Boronia Heights, next door to Hillcrest.

I streamlined the criteria and strategies I’d used for the first purchase, and purchased a similar property for $285,000. This time the process was much smoother, and I only looked at two properties.

It’s rented out for the same amount as the first and the plan is to hold on to both of them. They’re paying for themselves, with one of them already providing income beyond the mortgage repayments, and they’ll provide a sound basis for my portfolio into the future.

As far as future investments go, I’m not set on any plans just yet. All I know is that I plan on replacing my income by the time I’m 40 – retiring in my 60s isn't for me!”

'The property that devastated my portfolio' 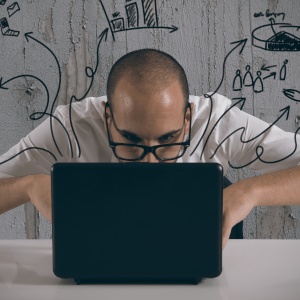