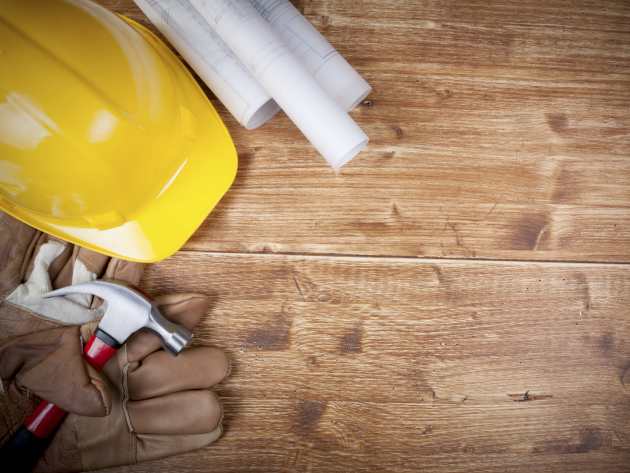 Property empires can grow from humble beginnings, and even imperfect investments can have hidden layers of potential just waiting to be realised – something Nick Materia can attest to.

“I bought my first investment property when I was 19, in 2008. I purchased with my two brothers, as none of us had the funds to go it alone.

We were all really keen to start investing, but we were restricted by the pricing of the Melbourne market, so we turned to Frankston.

Frankston has quite a negative stigma about it, but we were after a neutrally geared property and this fit the bill perfectly.

The cash flow generated by the property also swung our final decision. The rent we were getting was just about enough to cover the mortgage repayments each month.

We did a bit of research and the Frankston City Council were trying to clean up the area, putting money into infrastructure, sporting clubs and schools, and it came across as a growing family area.

It’s a young age to start investing, but I’d always been interested in property and construction, and my parents had a portfolio of properties. All of these factors were behind this first investment in one way or another.

I worked in construction for a couple of years, and then I went on to study building at university, so property has really underpinned my livelihood since leaving school. But it turns out I hadn’t been using it to its greatest potential.

I’d sat letting my first purchase tick away for all of those years. It was basically paying for itself, and values were going up, but I hadn’t done anything to add value to it either.

I ended up purchasing another property in Frankston in 2013, again based on affordability considerations. But this time I purchased with a different mindset, buoyed by the skills and knowledge I’d picked up from my training.

I wanted to make investment the centre of my career, and so I made sure that I purchased a property that would enable me to make quick gains.

I bought the property for $360,000, having identified that it was a big enough block to develop. I’d spoken to a local draftsman and he was confident we’d get three dwellings onto it. I applied for a permit as soon as I’d settled.

It took around 10 months in total from the day we submitted the original plans to the Frankston Council, to the day they were approved.

It was quite a headache – originally we wanted to try to get three double stories on the block, but the council knocked us back, so we had to redesign all the plans.

But it was definitely worth the stress. It spawned the idea for a new website based around comparing the value of permit-approved blocks to non-approved blocks. That was something that I noticed when going through the process of purchasing and developing – there was no way to isolate permit-ready properties, and to make accurate assumptions on the value of land post-development approval.

I used the funds generated from the sale to inject into the website, and that has subsequently become my day-to-day job.

It also made me realise that my brothers and I were sitting on a potential goldmine in our first investment purchase. That first Frankston purchase sat on an 800 square metre block – prime for development.

We’re in the process of getting a development permit for that property. It was something we hadn't given thought to all those years ago when we bought it, but it looks like it will really boost its value. It's also something that we might have missed out on if we'd purchased a smaller property closer to the city.

I'm in the swing of buying for development potential now, and I plan on targeting areas closer to the CBD for my next projects.

I’m looking at the northern suburbs of Melbourne – Glenroy, Pascoe Vale, Pascoe Vale South. Just because of the combination of affordability and location.

But Frankston has certainly served me well, no matter what the stereotypes are.”

'The property that devastated my portfolio' 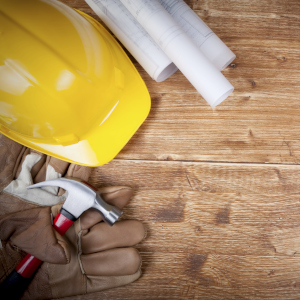