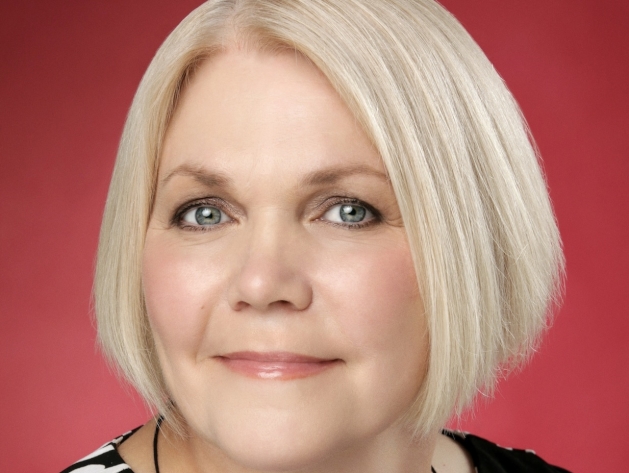 It took cancer, depression and a meltdown for Bernadette Janson to realise all the things she was doing wrong with her property portfolio.

“I celebrated turning 50 with a massive physical and mental meltdown which, as it turns out, was the best thing that ever happened to me.

In my 20s I gave up my career as a nurse to have our four children. I started renovating to keep myself challenged while I was at home bringing them up. As time went on I got more and more daring. I had a go at everything: renovating, development, subdivision and heritage work, until eventually I bought a rundown business to renovate.

It was a corporate café and catering business. I had my own private Masterchef experience. But mine had the real bits – the long hours, the sleepless nights, the staffing issues, the training, the temperamental chefs and the no-shows. I should have been suspicious when the two owners before me walked out in despair, but I didn't give up. So I kept at it until finally I dragged it kicking and screaming back into the black.

It took me two years to get it singing. The problem was I stopped singing. I knew I wasn't coping, but it was such a great business that I couldn't let go – until I finally had a meltdown.

When I was diagnosed with cancer I was slapped in the face with the reality of what I was doing to myself.

I was filled with grief for the time I had not been present and what that cost me. I resolved to spend the second act of my life in my own terms.

I sold the business immediately, had major surgery and spent time recovering and getting myself back to health.

I made a decision to make my income from my passion for renovating, but I was still really struggling – I was feeling angry, guilty, worthless and like an all-round failure.

My kids were telling me I was psycho, my husband was agreeing, and I felt like I had the world against me. To appease them, I went to the doctor.

And it was then that I made the remarkable discovery that would change my life forever: I was diagnosed with depression.

I didn't realise that other people didn't spend days stuck in the same negative thought pattern, or lay awake every night worrying irrationally when there was nothing to worry about.

I was lucky. I responded to treatment quickly and it was like someone had turned on the lights. I realised I had been suffering from this curse all my adult life.

Suddenly I felt well and alive. Now I can live like I never have before.

I started a business around my passion for property and renovations, but the first task I took on was to analyse how I had been operating and reinvent the renovation process to improve my results.

Before I had been diagnosed and treated for depression, my results had been mediocre to say the least. I now know the illness was undermining my efforts.

There were three main ways it did this:

1. I would buy a property and the minute it had settled I would start to panic. While I never really lost money, I went very close. When I look back now, I cringe at some of the decisions I made.

2. I had an irrational fear of debt and was a workaholic, so my husband and I had our first home paid off in less than five years. Not having debt is usually a good thing, but unfortunately I was possessed and made unwise decisions to sell properties when we didn't need to just because I wanted to settle the debt.

3. I was also very obsessive about my projects. I didn't have a lot of perspective so I renovated or built to a standard that my market couldn't afford, which ate away at the profit.

I am happy to say I have been able to think a lot clearer and have completely transformed my renovation results.

I found that if I spent the time on researching my market, buying the right property at the right price, structuring the deal and project managing the renovation rather than doing work myself, I could reliably produce a 20 per cent profit, which equates to around $200,000 per project.

So it is safe to say I have the dream job.”

'I bought 11 properties in five years'

The house that nobody wants to buy

‘The 3 property mistakes that almost cost me everything’ 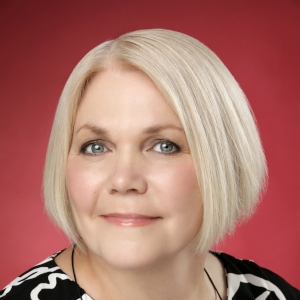