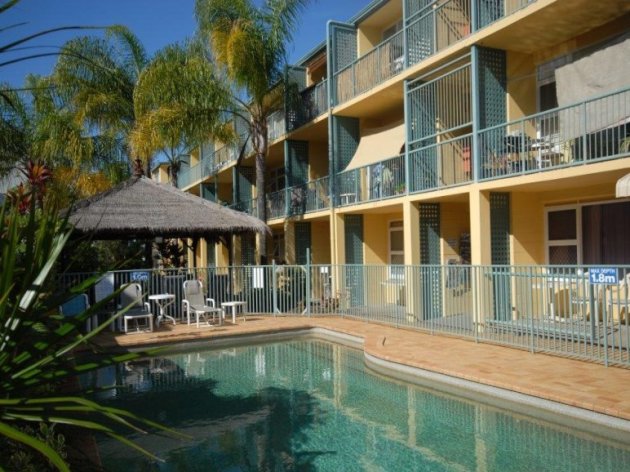 Having exhausted their opportunities in New South Wales, Cherylee Stokes and her husband turned to Queensland. But buying from a distance involves a risk, and they spent many months nervously waiting to find out what condition their new purchase was in.

"Our QLD purchase had us in suspense for months, fearing the worst but hoping that our gut instinct would pay off.

It was a situation entirely of our own making.

We had hit our land tax threshold in NSW, and so I turned to QLD towards the end of 2012. I like to educate myself, and so I was looking for something cheap to see how the whole buying process differs in QLD compared to NSW. Something that would provide a good return without putting my portfolio at risk.

I was searching anywhere between Coolangatta and Cairns along the coast when I came across a furnished bedsitter in Miami for offers over $99,000. It was rented to a long-term tenant for $250 per week.

It sounded good, looked OK from the pictures online, and the numbers all worked out. We always look for positive cash flow, and prefer to target nine per cent to 10 per cent yields.

I rang the real estate agent and we had a lengthy chat. It turned out that they had relatives who lived a couple of suburbs away from us, and we sort of bonded over that. I could tell that they were really over the place – another sale had just fallen through because the buyer couldn't get lending approval due to the apartment’s small size – 37 square metres.

The tenant was also getting frustrated about the number of inspections taking place, and it looked like they might be about to vacate.

It all sounded terrible for the agent, but it was great news for us. I could sense the opportunity to make a low-ball offer, one that would allow the landlord and tenant to both move on quickly, just to gauge how over it everyone really was.

The offer was $87,650 cash (no banks involved) on a four-week settlement. The deal felt really right, with the QLD market due for a rebound, but there was one big risk we would be taking: we would be buying the property sight unseen.

The offer was accepted, and we soon had a new tenant in – now paying $260 a week. Apparently there is a waiting list maintained by the building manager of people who want to move into the complex.

We weren't able to inspect the property for another 11 months, and it was only then that we figured out why the building was in such great demand.

I’ll admit that when you buy something so cheap, you do develop certain expectations. Surely there must be a compromise somewhere. But walking into the place for the first time, the only thing we could fault were the dated curtains. Everything else was perfect, and we absolutely loved the place.

Not only was the unit in good condition, it was in a prime location right next to the beach.

We were pretty chuffed with the strong yield we were achieving, but when we saw the unit next door listed for $160,000 we almost fell off our chairs. The apartment is a mirror image of ours, meaning that we've potentially gained more than $70,000 in value in the space of a couple of years.

With the Commonwealth Games just around the corner, and people starting to realise the benefits of the new light rail (which is only a stone’s throw away from the unit), we’re only expecting that figure to increase over the coming years.

I know investors aren't meant to make emotional purchases, but I just had a really good feeling about this place. That’s what convinced me that we should take the risk of buying sight unseen – a risk that ultimately paid off."

'I lost everything: my house, savings, business and superannuation' 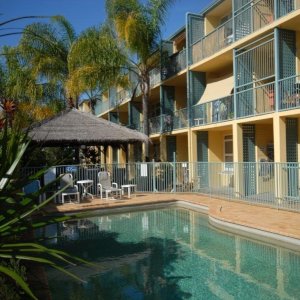