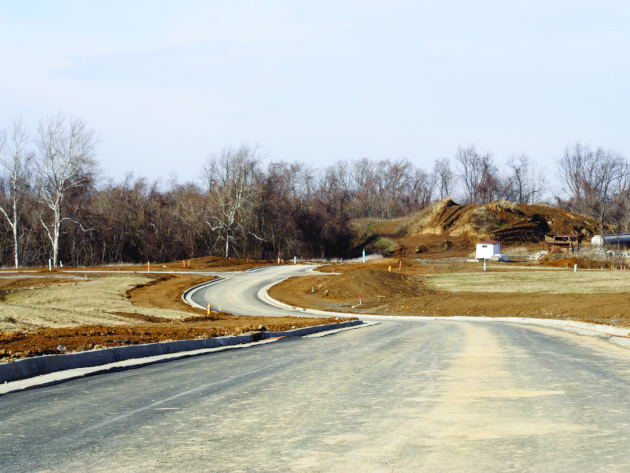 When Nathan Firth saw two undervalued blocks of land up for a mortgagee in possession sale, he knew it was too good an opportunity to miss – even though he had a credit card debt and no savings.

“I turned to property investment a couple of years ago in an effort to eventually replace my income and become financially free.

My first investment was a new-build up in Rockhampton, and I opted in for a $20,000 furniture pack to secure a two-year lease-back offer being promoted by the developer.

The place rakes in $600 per week, and should continue to provide a decent yield once the lease-back deal ends, now that the market in Rockhampton has made a recovery, but its value hasn't grown in the time I've held it.

I knew that I’d overlooked a lot of things as a first-time investor, and so I set about educating myself in the interim. I quickly learnt that I needed to buy under market value and use equity to build my portfolio.

It was shortly after completing an intensive investment strategy course that I saw the two blocks of land advertised for sale in my home town of Beechworth, Victoria. Normally I wouldn't consider buying land in my hometown, but these blocks were priced too well to ignore.

They were a mortgagee in possession sale, and I knew that they were listed far below the average price for land on that street. But I didn't have any money. I’d managed to keep up the loan repayments on my Rockhampton investment, but that’s about it.

Based on what I’d picked up during the course, I knew that I could release instant equity from the blocks because they were so undervalued – other blocks in the area were fetching $130,000 to $140,000.

So I approached my brother, and made him an offer too good to refuse.

If he’d lend me the money for two deposits (20 per cent each – because I didn't want to have to produce a proof of savings), plus legals, I would pay him back with interest within a month of settling.

He agreed, and I secured the blocks for $70,000 apiece, on a $14,000 deposit for each one. It was initially a 30-day settlement, but I managed to get that down to 25 days. The day after settlement I approached the bank and asked if I could borrow up against my valuations.

Two weeks after settlement I had paid everything back to my brother and had two lots to my name, without having to put down any savings.

I was then able to move forward and commence building a house on each block. The plan is to live in one, and either rent or lease the other.

Based on other home sales in the area, and the low cost of the land, I should be able to secure a decent amount of equity from each house following completion."

'I lost everything: my house, savings, business and superannuation' 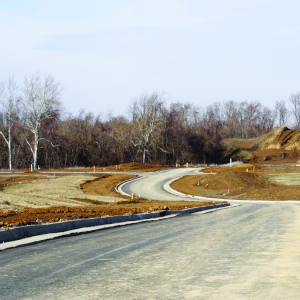