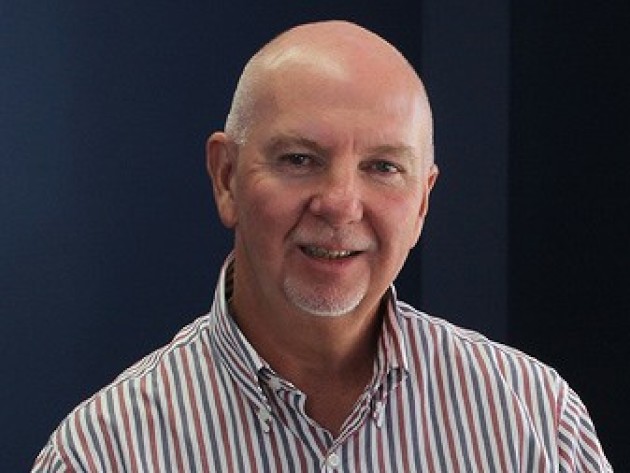 “My family and I moved around a lot as a result of my retail career, so I was looking for something more stable so my daughter could attend just the one high school.

I couldn't find what I was after, so I bought my own business – the Australasian rights to a software package for the medical and fitness industry – because I thought I knew everything.

I got sucked in by the profits it was showing, but I was still trying to work out how to generate the profits I’d been promised when I was contacted by a detective who told me I had been named in a fraud case – as the perpetrator!

That’s when I discovered that I wasn't the sole owner of the rights; I was actually the fifth buyer and had bought into a fraudulent scheme.

I lost my superannuation, savings, house and business – pretty much everything except for my second-hand car.

I went from being what you could call a successful person in business with some asset base to an overnight financial disaster. So it was back to square one.

I joined a bank as a mature-age trainee on half the salary I’d had during my retail career, but it’s here that I realised I had a lot to learn about money.

I couldn't let my family down again, so I renovated the property to manufacture some equity and turned it into a goldmine. I built some savings and two years later I was ready to purchase again. I did some calculations though and realised I wasn’t earning enough to be a negatively geared investor.

That was a slap in the face.

So I needed a different approach.

I wanted to buy something in Sydney, but there was just no way – the banks wouldn't give me the money.

When I lost my super and everything else, I needed to make a decision as to how the hell I was going to have anything for retirement. So not only did I need to have some sort of income when I retired, I also needed to have an asset base that would be unencumbered.

I’m not the smartest tool in the shed – but I am a good learner.

My properties are now so cash-flow positive, that the income from them is three times the amount going out for the repayments.”

‘I lost everything: my house, savings, business and superannuation’ 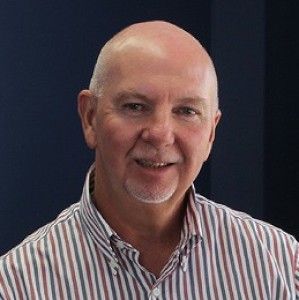