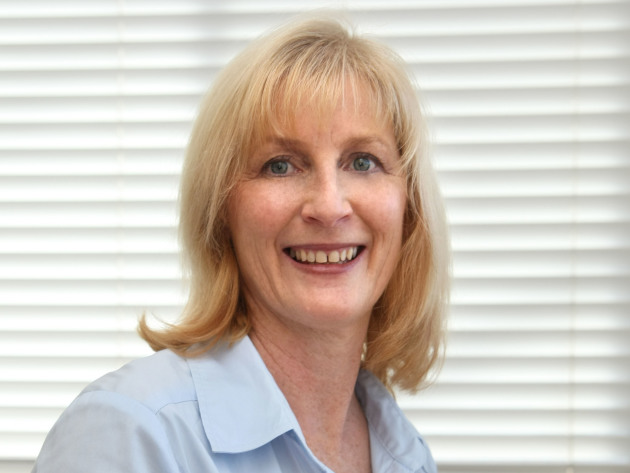 Judith Taylor purchased a compromised house in the outer suburbs that no one else would touch. It turns out they couldn't see what she could.

“I don’t think anyone had shown any interest in the dodgy old house in Minmi, in the outer suburbs of Newcastle. It was in terrible condition, only two bedrooms, and incredibly ugly to look at. But it sat on a huge block of land – around 1,100 square metres.

After a bad relationship break-up 12 years ago left me with nothing, I turned to property to build a financially responsible future – eventually making it my career as a buyer’s agent.

I always target properties that can have value added; I don’t like the idea of just sitting on something and waiting for it to grow.

I could see the value in this place straight away. For $320,000 the place was a steal, considering the amount of value a simple subdivision would yield.

I got development approval from the local council to subdivide the block. I also got approval to build two torrens title houses on the back block. I made sure that these two approvals were separate, as I don’t want to build anything yet, but I do want to draw equity from the property straight away.

Aside from the large land size, the other thing working in the property’s favour was its unusual block shape. It’s triangular, as opposed to the typical rectangle shape – which resulted in the council approving three separate driveways for each individual property.

This is quite unusual and will add further value to each property, as usually they would only allow one to two driveways.

I've done some minor renovations to the existing house already, moving a wall to free up more space in the bedrooms. I plan on putting a kitchen in and reconfiguring a doorway in before getting it revalued. I've chosen to retain the house, despite its flaws – because you always lose more money when you throw the existing house away.

The plan now is to have the house and the subdivided block of land revalued, and then draw on the equity from this to fund some construction finance on another property. Effectively, I've been able to take one existing property and double the equity opportunities almost immediately, with little effort on my behalf.

Sometimes you have to see what others can't. By looking beyond street-side impressions, I've secured a low-cost property that will provide multiple equity opportunities.”

'How I cashed in on the mining boom'

'Why my house and land package was a huge mistake'

‘I turned an ugly old house into an equity win’ 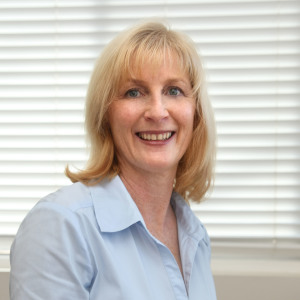