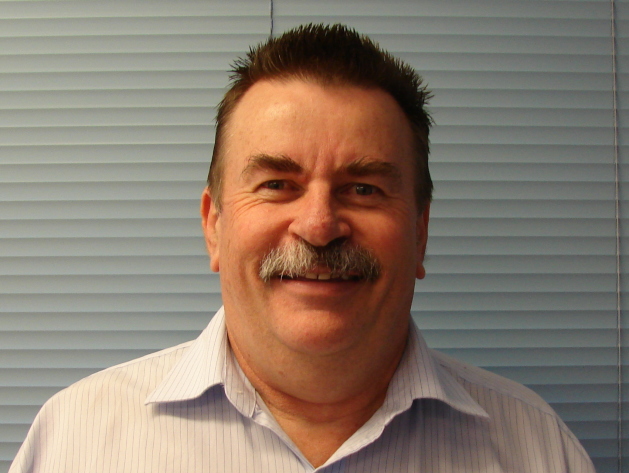 Looking beyond appearances and judging a property on its potential paid off for Colin Hobbs. But there’s one mistake he wishes he hadn’t made.

"The flat in Dulwich, on the eastern side of Adelaide’s CBD, caught my wife’s eye as she flicked through the real estate section of the newspaper.

We hadn’t seen the agent’s name before, and it was advertised as open for inspection on a Wednesday – an uncommon occurrence here in Adelaide.

A quick search online revealed that it had been on the market for around three months. Knowing that this meant the agent’s agreement would soon be up, and knowing what a great suburb it was, we decided to check it out.

There were three groups at the inspection, including us. The other two parties refused to step inside the place. I thought I’d seen everything as far as how people can live, but the occupying tenant quickly forced me to reconsider that.

The place was a pigsty, and absolutely stank. There was a fridge in the kitchen that I wouldn’t even put fish bait in, the bedroom consisted of a mattress on the floor with milk crates as side tables. There was even a motorbike in the living room!

We took the agent aside, and he told us that the place absolutely had to sell. He told us how much the vendor would take for it – which he shouldn't have – and we made an offer of $99,000 on the spot.

The tenant, who was on a periodic lease, was given 60 days to vacate. After that, we got to work – absolutely gutting the place. We pulled out the kitchen and bathroom fitting and plumbing, the old wardrobes, the curtains, the blinds, and the floors. The only things we left were the bath tub, bathroom tiles and the slate floor in the living room, which we thought would come up a treat.

After replacing everything we had taken out, we listed it on the market. The place sold at the first open for inspection, for $170,000. The renovation set us back $20,000, so we walked away with a healthy $45,000 after all the associated costs had been accounted for.

It was a brilliant situation, making a healthy profit after a fairly stress-free renovation, but there’s one thing I wish we hadn't done.

I wish we hadn't sold the place.

Dulwich is a brilliant suburb, one that’s experienced tremendous growth in the seven years since we sold the place. It’s actually now at the point where it’s probably a little outside of our price range, in terms of investment properties.

The place, disregarding the state it was originally in, was really well situated. It was on a quiet, tree-lined street, in a tidy block of flats with a bus stop outside. It had a good outlook, and Dulwich’s boutique shopping strip was nearby.

The place was solid brick, and really sound in construction. These were all the attributes that we thought of when we first bought the place, and they were enough to convince us to look beyond the stench and filth we were presented with. They were also the attributes that would have seen the flat capitalise on Dulwich’s growth.

I really wish we’d have kept it, but that’s investing – and life in general – for you. I’d certainly have no hesitation in going back to the area if another wreck of a property came up for sale!"

‘How I turned a pigsty into a profit’