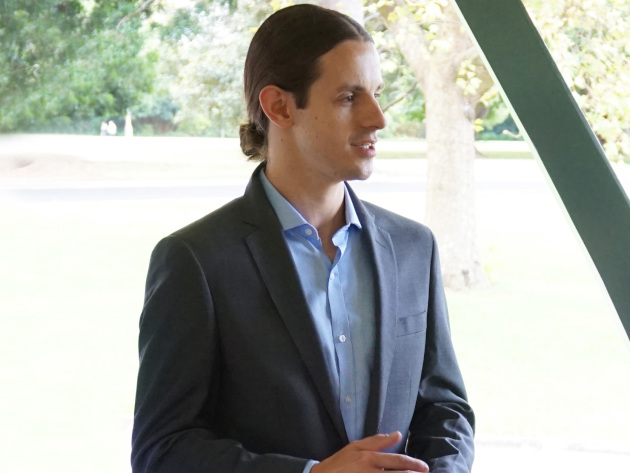 Steven Ryan has made several investments in the one suburb – here’s the reason why.

“There’s one simple indicator of where an area is heading that I’ve come to rely upon as a key part of my purchasing considerations.

Median price growth and rental yields can be a great indicator of what’s happened so far – but they don’t give you the full story of what lies ahead.

What do I look for? Through the Australian Bureau of Statistics, I look at the level of religious affiliation associated with a suburb.

Religion belief is decreasing in Marrickville, and that’s part of why I bought there. Don’t take that as an indication of my own beliefs, or what I think of other peoples’, it’s merely an indicator of what’s happening in the greater scheme of things.

The less a religious a suburb is trending, the more likely it is to be gentrifying. It’s an indication of younger, more highly educated demographics, with sophisticated consumption habits, moving into the suburb. The inner west of Sydney as a whole is fairly irreligious, and you can witness that in the changing economy of the area.

Of course, that’s not the sole factor I consider. But if you were to only take one statistic as an indicator of where a suburb is headed, it is the most reliable.

I’ve bought several properties in Marrickville, including one purchased for $40,000 under value. All were purchased with the intention of holding for the long term. I know the suburb inside out by now, as I spent a year and a half before my first purchase going to open houses in the suburb.

They’re all in quiet streets, close to public transport but tucked away from the nightlife.

Other factors that swayed me toward Marrickville included the efficiency of the local council and the number of projects in the pipeline.

The council has a really proactive outlook, dealing with development applications quickly, allowing the area to transform and evolve as it needs to.

The Marrickville Shopping Centre has an enormous expansion that is due to commence around a year from now and a new library is being built there, which is going to have an outdoor cinema and will be around a kilometre from my properties.

I’ve already managed to pull a significant chunk of equity from my Marrickville purchases – enough to fund further purchases in Brisbane. If my theory on population statistics holds true, there will be plenty more to come.”

'My purchase was discounted by over 50%'

'Not listening to my wife cost me thousands'

‘The statistic I’ve come to rely upon’