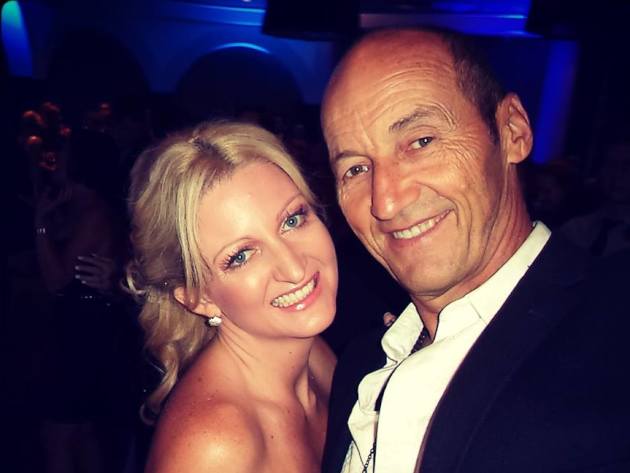 One investor’s pain is another investor’s gain, as Belinda Sinclair found out with her first property purchase.

“As a single mum with three kids and without a property to my name, I knew that something needed to be done. So, I enrolled in a real estate course last year with the aim of getting into the game after all these years.

One of the key strategies of this course is to seek out undervalued properties. Having been on the Gold Coast for most of my life, and with the strong belief that the area is going to witness a significant bounce back in the coming years, I started going from real estate office to real estate office, trying to hunt out a bargain.

One office pointed me in the direction of a group of four townhouses, previously belonging to the one investor, which were now being sold as part of a mortgagee-in-possession sale.

The townhouses were massive, luxurious things that had been sold near the market peak in 2007 at massively inflated prices, mostly to overseas and interstate investors. A lot of investors had been burnt by the building, forced to sell up as prices along the Gold Coast tumbled from their previous highs.

By the time I got there, only two of the four townhouses were remaining. I bottled it at the first auction, mostly due to inexperience, and lost out to another bidder. After going back to my course material and getting my auction routine down pat, I managed to bag the last townhouse for $425,000.

The townhouse had originally sold for $1.16 million.

I’m currently occupying the place, and part of me can see why it attracted that million dollar price tag. It has sweeping views of the Gold Coast, three bathrooms, two kitchens and a spa. But I don’t plan on getting too attached.

This purchase hinges on the Commonwealth Games, due to hit the Gold Coast in 2018. I’m hoping to sell up and reap a huge chunk of equity by that stage, capitalising on the market recovery and the buzz produced by the games.

The same developer who built this complex is also planning to build another set of townhouses behind it, and I’ve been told by real estate agents that this activity will create further buzz around my property.

I’ll likely rent the place out in the interim, as the place is almost certain to be positively geared. Other townhouses in the complex are renting out between $550 to $600 a week at the moment.

My circumstances have changed somewhat since last year, and I’m now in a business where I can generate enough income to fund further purchase between now and 2018.

I’m hoping to have a portfolio of six properties by that stage; all purchased using the same undervalued strategy. Being able to pick up a property like this one gives you hope that there are plenty of other million dollar bargains out there!”

'The statistic I've come to rely upon'

'Not listening to my wife cost me thousands'

‘My purchase was discounted by over 50%’ 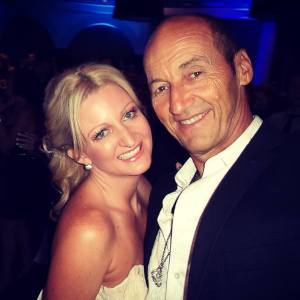