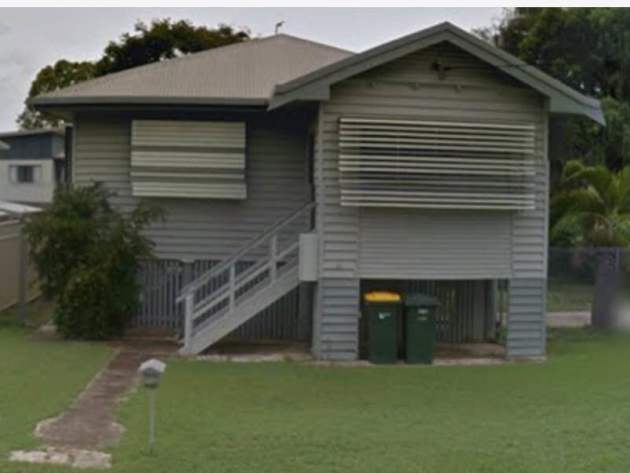 Aileen Wills was on a roll in the property investment industry, picking up three properties in the same number of years. But when her development plans hit a wall, she was forced to make some serious decisions.

“My property investment journey started out very positively. I definitely had beginner's luck when I suddenly switched from wanting to invest in the stock market to wanting to invest in property. I had some work colleagues who had invested in the stock market and were approaching retirement age when the global financial crisis hit and they lost everything. That was enough to put me off and shift my focus to real estate.

My first purchase was a house in South Hedland in November 2009 for $420,000, which I lived in for six months so I could access the first home owner grant. I renovated the place and got it re-valued at $895,000 and leased it out at a very good rate because of the mining boom at the time.

In January 2012 I bought another property in Maylands, Perth for $650,000, which rented out for $625 per week. I knew the importance of having a diverse portfolio so thought I’d be best to go for a property in a capital city as opposed to another mining town.

The booming mining industry did draw me back though, which brings me to my third investment property – a house in Gladstone, Queensland. The town was booming with the oil, gas and coal mining going on there at the time and so I thought I’d get in on the action. I purchased a property for $500,000 in March 2012 with the intention of knocking it down and developing five residences on the large block.

However it’s now more than three years later and that plan is yet to happen.

I rented it out right away at $460 a week but because it was on a 1,200 square-meter block of land and zoned for multi dwelling, I started to make plans for developing it. Just before I was about to submit my plans for development the Gladstone real estate market stalled because of an excess in new housing supply in the region. I realised that it definitely wasn’t the right time to be pumping money into developing five new residences and so I decided to put that on pause.

I had to drop the rent to just $340 a week to keep it competitive and tenanted, and I don’t even want to know what its current value would be. A lot of the houses in Gladstone have come down in value, to just $200,000 even for brand new land and house packages.

The whole Gladstone market has hit the bottom but my real estate agent is saying they're hoping to see some upwards movement by October this year.

I’ve held on this long I’m definitely not going to let it go now. My plan is to resume my development plans once the market starts picking back up, which will hopefully be in the near future!”

'I made two massive investment mistakes'

'My Sydney bargain that keeps on giving' 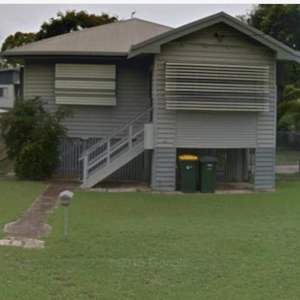