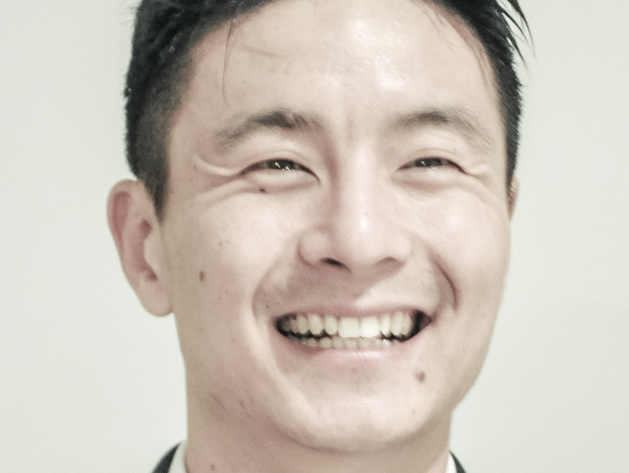 When you’re new to investing the number of choices can seem overwhelming, as can the fear of making a mistake. Despite the subsequent success of his property portfolio, Michael Xia still regrets the rookie errors he made.

"Two years ago I decided to renew my focus on property investment. Sick of working a corporate job, I saw it as an opportunity to build up a supplementary income so that I could focus on other ventures.

I’d already invested in two properties, but hadn’t really taken it seriously. They’d done reasonably well, but I hadn’t really put a lot of thought into how to implement them into a broader strategy.

This time, I developed a new strategy that was really geared toward positive cash flow. I was after rapid expansion and so I didn’t want to be tied down supplementing my loan repayments with the income from my day-to-day job.

I decided that I wouldn’t touch anything with a yield below seven per cent, no matter what.

Through the services of a buyer’s agent, I ended up purchasing a run-down old house in Nambucca Heads, around 25 minutes away from Coffs Harbour.

The place was uninhabitable at the time, but based on what other properties in the area were achieving in terms of rent, and the advice of my buyer’s agent, I thought that it could be an easy win.

I bought under the impression that my buyer’s agent would be able to help me with the renovations – putting me in contact with local trades and providing advice with the whole process – but, for whatever reason, they were uncontactable after the purchase.

I was on my own, with absolutely no clue what I was doing. In hindsight this was a blessing since it equipped me with the experience needed to attack future renovations head on, but at the time it was absolutely overwhelming.

So I was basically left in the lurch, and I had to go through that entire process myself. It needed to be done quickly too because the property was termite infested and no one could move in until major work was done.

Because I’m based in Sydney, I was driving five hours up and five hours back on a regular basis, lining up builders and other trades and overseeing the entire project while still fitting in work in Sydney.

Looking back, I’m amazed at how it all came together, but I’m also filled with a tinge of regret. Because I was without guidance, I made a lot of the common, costly mistakes that people tend to make on their first renovation.

The biggest mistake? I absolutely overcapitalised. My budget was around $25,000 and it ended up blowing out to about $40,000.

Nambucca Heads is a small place, one that is fairly isolated from other major towns. That $235,000 is just about as good as it gets – there’s nothing there to drive any dramatic growth in prices. By isolating rental yield as the absolute priority of my property search, I had ignored any future capital growth.
Yield allowed me to stay ahead in regard to loan repayments, but a lack of capital growth really limited the amount of equity I could draw out from it. Because of this short sightedness, I am stuck with an overcapitalised house in a suburb that is unlikely to grow significantly within the next decade or so. It’s not the worst investment story because it’s giving me a decent rental income, but I could have made much better use of my deposit.

Luckily for me, my two Sydney investments allowed me to pull a decent amount of equity, going some way to funding additional purchases in Newcastle and then Brisbane.

These two locations offer the best of both worlds in my view. Decent entry prices and tenant demand mean decent rental yields, while growth drivers such as an increasing population mean that my renovations will be worth the while."

'My Sydney bargain that keeps on giving'

‘I made two massive investment mistakes’