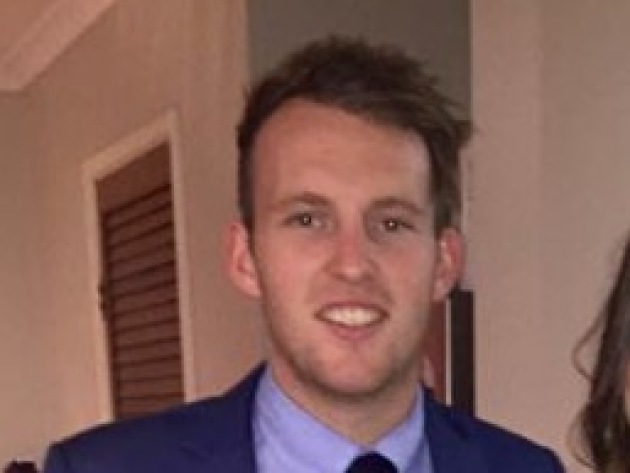 Young gun Rhys Palmer had his first investment property almost fall into his hands last week at the age of just 22, but he is still unsure exactly what to do with it.

“I bought my first investment property last week but it still hasn’t really sunk in. I’ve always been interested in looking at property but didn’t really have any intentions of buying something so soon.

I left school early and started an apprenticeship so I’ve had a few more years of saving compared to most people my age, meaning I had enough for a deposit ready to go. I’m now a fully qualified electrician and my boss is really into property as well so we've had many conversations about it on the job site and he gave me heaps of advice about what to look for and where would be a good area.

When this three-bedroom, one-bathroom house on a big block of land in Somerville on the Mornington Peninsula in Victoria came on the market, it was pretty much exactly what I was looking for so I just thought I’d go for it. I would always get a feeling of jealousy when I looked online at properties for sale that I couldn’t buy so when this one was in my budget I thought, why not?

I got in touch with the real estate agent but had some trouble with her because she wanted to leave the house on the market for two weeks – so she wouldn’t sell it to me straight away. The property started getting more and more interest and she was asking everyone for their highest offer, but it was difficult because I didn’t know how high I should be willing to go for it. I ended up getting a buyer’s agent to do the hard work for me because I was out of my depth and just needed a hand.

So one day I went to work as usual and then I got a call from my buyer’s agent saying ‘congratulations, you’ve got the house!’ It was a really weird feeling and it took a while to sink in. It definitely didn’t hit me straight away; it was like, ‘oh my god, I’ve got a house!’

I’m still not actually 100 per cent sure what I want to do with it straight away. I’ve still got some time to figure it all out before settlement but I’m considering lots of options. I might actually live in it and just rent out the other bedrooms while I renovate it because it’s a little bit run down, or I might just rent it out straight away to start getting some income from it.

Because it’s on a big block of land it also has the potential to be subdivided and developed which was one of the big drawcards of it for me. If it gets through council approval for subdivision I definitely want to build some units in the back yard that I can then rent out or sell for a profit to then buy other investment properties.

'I bought the ugliest house on the street'

‘I saved a deposit on an apprentice's wage’ 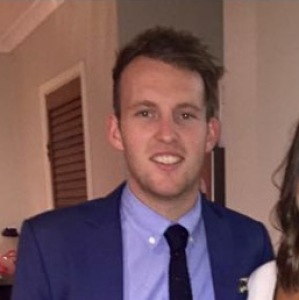