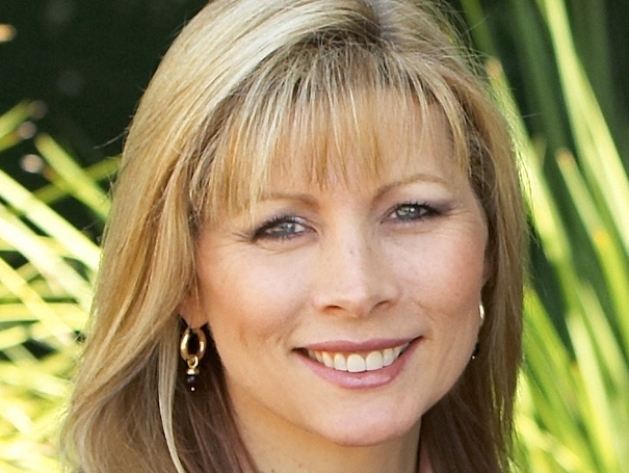 Even the most meticulous planning can’t prevent tragedy getting in the way of a smooth property investment experience. You need to expect the unexpected, as Sharon MacBride found out.

“This story isn’t a case of a happy ending or a clear resolution. I can’t provide other investors with some easy advice to help them avoid the same thing happening, and I can’t pinpoint anything that I did wrong, or that anyone else could have done better.

Instead, it just goes to show that property investment, just like everything else in life, revolves around a human need. Specifically, a tenant’s need for accommodation and an investor’s need for an income.

But as soon as humans become involved, nothing is a sure deal. This is a story of harsh realities.

The very first tenant in my one-bedroom apartment, located at King Street Wharf near the Barangaroo precinct, met with tragic circumstances – to the extent where the police took over the place for the next two months as part of the investigation.

Although nothing untoward actually occurred in the rented property, it was still subject to an intense investigation.

Obviously any suffering I experienced during the time was absolutely nothing compared to that suffered by that person’s family and loved ones.

Nevertheless, having your property be part of an investigation is a nerve-racking experience to say the least. Having said that, we were sheltered from the worst of the situation.

The tenant had paid six months in advance, and the incident occurred only one month after they had moved in. When they’d applied they had limited work experience – hence the payment of rent so far in advance.

This all happened while my husband and I were on holiday, so we came back to several missed calls from the property manager asking for us to call them. The police had to go through the property, they had to fingerprint everything, and they had to take computers away and all the rest of it.

Because we already had the advance rent sitting in the trust account at the real estate agency, we were still being paid rent, so it wasn’t a concern from that perspective. The money was also used to clean the property and change the locks.

By that stage I think there was the equivalent of one month’s rent remaining, and my understanding is that those funds were used to fund the re-advertising of the property.

As it turned out, we weren’t out of pocket and we didn’t need to make any insurance arrangements. But that hardly makes it a happy story – you can’t just put a sum on such a horrific occurrence.

Thankfully, leasing the unit has been smooth sailing since all of that. As it is a furnished unit located so close to the city, it’s proven popular with large companies looking to find short-term accommodation for their employees. We’ve had several companies take on a long-term lease in their name, and then lease it out to a series of employees.

Furnishing the place ($5,000 all up) also allowed us to claim depreciation – on everything from the couch to the egg cups in the kitchen cupboard.

Since then we’ve been able to secure on average between $600 and $650 per week, and with all the infrastructure going in to the area, we’re confident of strong capital growth for years to come.

Property investment can be an incredibly rewarding experience, but it exposes you to so much more than financial risk.

You need to prepare yourself to come across the best and worst that life can throw at you, because at the end of the day, property is a human construct, and you never know what humanity will throw at you next."

‘I had police crawling through my investment property’