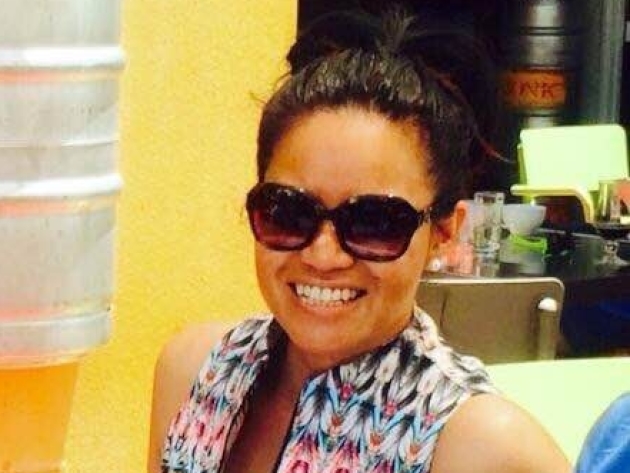 Aileen Wills got a few great years out of her three investment properties but with the mining boom on its way down so are her rental returns and property values.

“Following the GFC I was working for a mining company in Port Hedland and the industry was booming. It was a great time to get in to investment and I decided to buy an old house that I knew would give me great rental returns after a few renovations. I had to live in the property for six months to get the first home owners grant, and then I spent eight months and $200,000 doing it up. It seems like a lot of money to put in to a property, but it paid off because the value increased from $420,000 to $895,000 and I secured a five-year lease at $2,200 a week.

I was able to use the equity from that property to also secure two more investment properties about six months later. One is a three-bedroom, three-bathroom townhouse in the suburb of Maylands, which is five kilometres from the Perth CBD, and one in the regional centre of Gladstone, Queensland, which is on a 1200 square metre block with the potential to be developed in to five residences.

For three years all the properties were positively geared and rented out at good rates. Then the mining boom reached its peak and began to turn, and it’s been all bad news from there.

My original investment in Port Hedland that was initially bringing in $2200 a week in rent has now dropped to just $580 – almost a quarter of the original rate. There is so much stock on the market  you have to drop your prices to stay competitive or risk your property being vacant. I’d rather it be leased at $580 per week than aiming for more and not having any tenants at all. It is still covering itself, but who knows where it’s going to go to from here?

My plans to develop the property in Gladstone have had to be put on hold as well, because there is so much stock on the market there that people are discounting their prices left, right and centre. The market has hit rock-bottom and I’m hoping  it might start to come back up slightly now.

Thankfully, I spread my investment purchases out and the Perth townhouse is still doing OK. That will remain as a long-term investment and hopefully the new Perth stadium, the Perth Link and the development of eastern Perth will all work in my favour with that one.

The problem I’m facing is whether I sell now or hold on, because I know when I started investing it was at the height of the financial cycle and the mining cycle and now it’s on the downturn, so what do you do? Do you sell or do you hold on again and wait for it to come back up?

I’m lucky that I’m not in a position yet where I have to sell, so I’m going to try to stick with it. It’s a game of patience and I’m going to hold on to the properties and ride it out.” 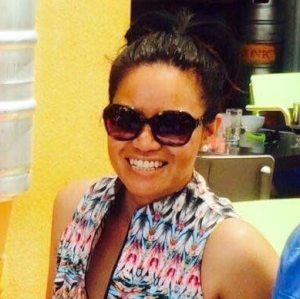