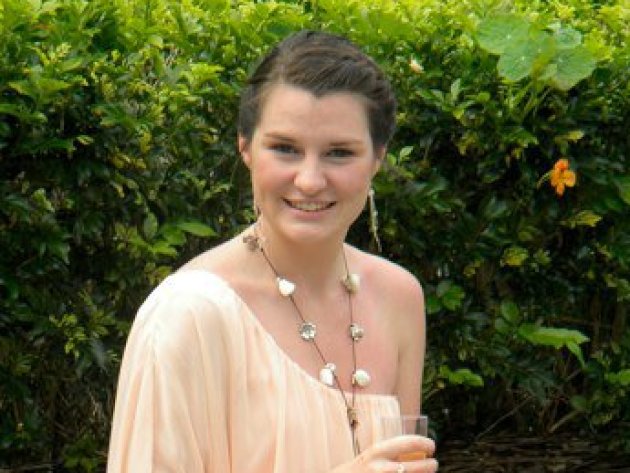 As a typical 22-year-old working in retail and renting an apartment in Brisbane, Isabel Schmierer is taking the slow road to success.

“This time last year I was quite happy working as a store assistant at Aldi in West End, renting an apartment in Highgate Hill and saving my money to buy myself a new car. Property investment had never crossed my mind until my boyfriend started dragging me along to investment seminars and that sort of thing.

My boyfriend has already bought one investment property and built another, and I saw the financial return he was getting from them both and how successful it all was and I became a little more interested. As soon as I showed some interest he really pushed me to get in to investing as well.

I really didn’t think I’d be able to afford anything or get approved for a loan, given I had no credit history and a low income, but we looked into different options and figured out a few compromises to make it work.

First, I had to put my dream of buying a new car on hold and use the savings I had for a deposit.

Second, I had to buy off-the-plan. I had enough money saved for the 10 per cent deposit but wasn’t able to start paying off the mortgage straight away, so off-the-plan was the only way to go.

Third, to get my loan approved I had to increase my income and I’ve just been promoted from a store assistant to a trainee manager at Aldi, so that’s helped.

Fourth, I had to pick a cheaper suburb. I couldn’t afford to buy in Brisbane itself, so I bought in Chermside.

Fifth, I had to buy something small. All I could afford was a one-bedroom, one-bathroom apartment with no garage for $289,000.

Last, I’m going to have to be an owner-occupier first before turning it in to an investment property. This way I can get the first home buyer’s grant from the government and also if I live in it for 12 months I won’t have to pay stamp duty.

When I move to Chermside I will transfer Aldi stores to one a little bit closer, which will also make me eligible to become an assistant store manager, increasing my income again.

Chermside’s not my first choice of location, but it was all I could afford to get my foot in the door. It is estimated to be completed by the end of the year, so I will move in to it then after a year I will move out and it will become an investment property.

At the moment I think we could rent it for about $300 per week, but that could all change by the time it comes around.

Once this investment is all up and going I’ll definitely continue investing in more property, but at least this is a start.”

‘I’m getting into investing the long way around’ 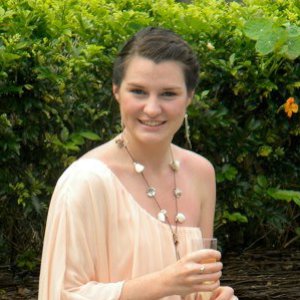