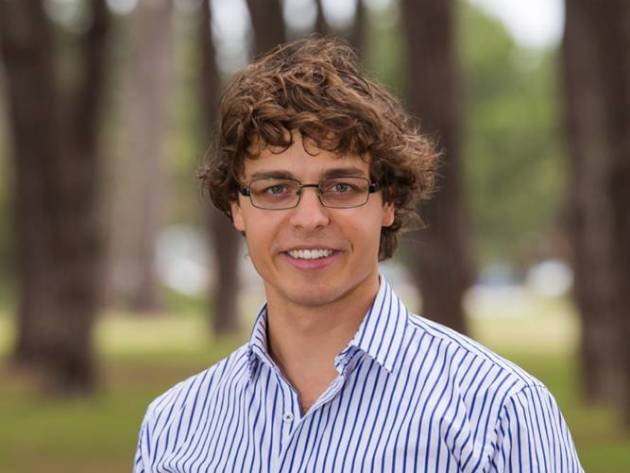 Adrian Socha learnt a valuable lesson when he employed a cheap builder to build his investment duplex and not everything turned out as hoped.

“For my second investment property, I decided to go down the path of buying a block of land and building on it. My first investment property that I bought in 2010 was a unit in Freshwater and that helped fund my second venture. I purchased a 525 sq m block of land in Brassall, just north of Ipswich in Queensland, for $180,000 and spent $252,900 building a dual-living residence on it.

In terms of getting it all underway, everything went pretty smoothly – council approval and all of that was easy – but where I ran into trouble was with the builder.

I went with a building company that looked really great on paper. Their marketing said they’d been operating for over 40 years building lots of good-quality family homes. They also advertised that they had a timeframe guarantee, which meant that every day they went over the decided completion date they would pay us an amount, which really sweetened the deal.

I’ve now learnt that you can’t trust the marketing, you have to actually go inspect the properties that they've built and talk to the owners or the tenants who live there before employing them.

Basically the overall construction of the house they built for me just isn’t of a very high standard. If I’d gone and looked at other houses they had previously built I might’ve seen that they weren’t actually the best people for the job. The thing that was most upsetting was some parts weren’t even installed properly, like the garage door didn’t work at the start and also the hot water system wasn't installed correctly.

These problems stemmed from the other tradespeople that the builder hired cheaply like the plumber. When these issues came up they were so hard to get hold of that I ended up having to employ a different plumber to fix the issues.

I did manage to get the builder to cover the cost of some of the repairs but others I had to pay for myself, which was an unexpected out-of-pocket cost. There were continuing issues with the property for the first three months, but everything is sorted now.

The property was completed in December 2014, just a few days before Christmas. One side of the house is three bedrooms and two bathrooms and the other side is two bedrooms and one bathroom. They each have one garage and separate entries. By the end of January 2015 I had both sides tenanted – the larger side is rented out at $300 per week and the smaller side at $265 per week.

Despite the headaches along the way I’ve made the most out of a bad situation and learnt my lesson. I’m glad  it happened with my first build, because sooner or later I would’ve had a bad experience with a builder.

Now, in future I will look deeper into different builders to decide who’s a good one and who isn’t.”

‘I was burnt by a bad builder’