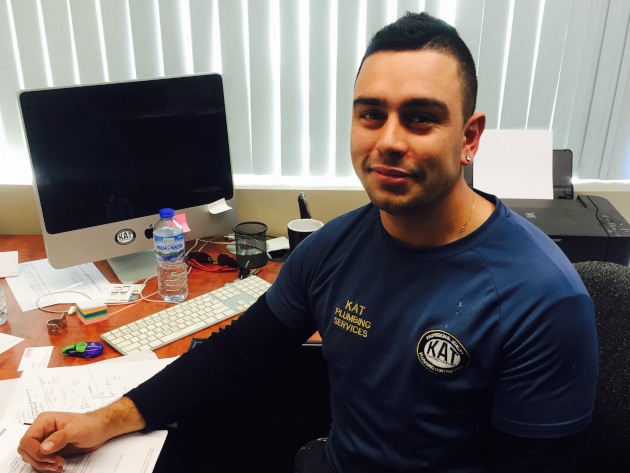 When Mark Katralis purchased an unfinished renovation project in the Blue Mountains, he thought he was on to a winner. Having overcapitalised and facing a depressed market, the plucky young investor learnt a very expensive lesson.

“Having purchased my first investment property at 18 and really benefiting from buying and selling at good times, I felt more than ready to jump into my second investment project a short time later.

It sounded perfect. I was buying with an investment partner this time around, and we were both impressed by the project’s potential. It was a renovation project abandoned by a recently divorced couple, all of the plans and approvals had already been done and we thought that we were buying for a really good price at the time. The plan was to finish the work then sell for a profit.

Unfortunately, we didn’t do enough research. While the market in Hazelbrook seemed depressed when we purchased, it dropped even further during the year it took us to complete the work.

We’d underestimated the amount, and cost, of work to be done, too. After we’d put three new bedrooms on the back of the house, installed a new kitchen and bathrooms and replaced the roof (among other things), we’d spent close to $180,000 on it.

Including the actual purchase price of the house, all up we spent a grand total of $520,000.

Having finished the property, we were desperate to sell. We just couldn’t keep up with the interest rates, which were still rather high a few years ago, and so holding until the market improved just wasn’t an option.

We ended up selling for $480,000, taking a loss of $20,000 each. It was disheartening, thinking about how much time, money and energy I’d dedicated to the place only for it to cost me thousands.

But I’m used to working hard for my investments and I know that you can’t let one blip drag you down. I’d had a positive experience with my first property. After slaving my guts out at an apprenticeship and saving religiously since I was 15, I’d managed to make close to $100,000 out of my first place in Menai. I bought and soon after the place just boomed.

It took me a couple of months to get back on my feet after selling the Hazelbrook place, but I’ve since gone on to purchase a unit in Kogarah as well as a commercial property.

I treat the whole experience as something to learn from now. I now know that it’s important to do thorough research and make sure that whatever you’re doing is a well-calculated risk.

A lot of people get too excited with renovations and doing things up – you’ve really got to be quite structured and funded correctly to be able to achieve what you’re expecting to out of it.

I also think a lot of people are living under a misapprehension, where they do things up and think, ‘well, I’m spending this much on it so I should achieve this much in return’. But that’s not necessarily the case, it depends on the location, the suburb and what people are willing to pay in that market.

Have I been put off renovating? Not at all, I just calculate my risks a bit more now.”

‘A renovator’s dream turned into my nightmare’ 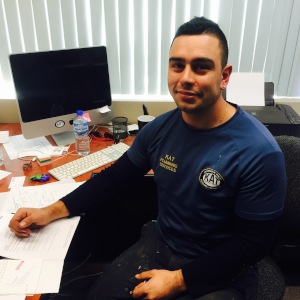