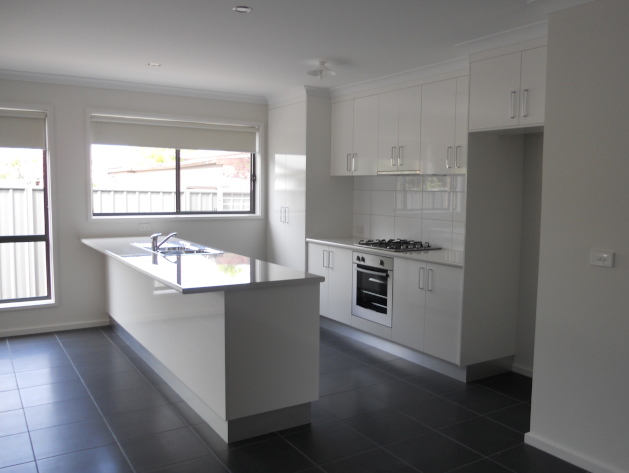 Karen Van Ma’anen saw property investment as her only way forward to a comfortable retirement and made a sneaky double purchase to build her portfolio.

“Prior to 2010 I had five investment properties with my ex-partner and when we split it was almost like starting all over again. As a single person with an income in the mid-40s and rubbish superannuation, I was worried I would never be able to retire on any significant amount of savings.

I had enough saved to put a deposit down on a primary place of residence in Melbourne but not enough to buy it outright, then I decided to get into investment. I couldn’t afford much, so I started looking in the regional centre of Albury. I bought the ugliest house on the street in Horsham because it was all I could afford (they advertised it as a house, but I’d describe it more like a bungalow type of arrangement).

After that purchase I was reluctant to refinance my principal place of residence because I thought it was too risky, but after some long calculated thinking I realised if I didn’t refinance it and draw out the equity, I wouldn’t be able to purchase any more.

So I launched in and somehow I ended up purchasing two properties in two weeks – go hard or go home, I thought!

Both the properties were in the suburb of Lavington in Albury. It was the perfect place to invest because it was regional, meaning prices are cheaper, but close enough to Melbourne that I could drive to inspections and auctions and not have to worry about the cost of flights, accommodation and hire cars.

One of the properties was a mortgagee in possession up for auction and that’s the one I wanted most. It had already been renovated so it didn’t need much work done to it, apart from some new curtains and light fittings.

The other property was a house with a large backyard with the potential to develop and build another residence. That one was being resold because the previous purchaser couldn’t get their finance approved, so they offered it to me at the same price.

I found myself in a bit of a pickle at that stage, because the mortgagee in possession property was the one I wanted the most and I knew I had enough funds to get it – but the development property was up for sale first.

I knew there were other interested buyers for the mortgagee in possession property because I’d seen them at multiple open homes, but on the auction day I was the only person bidding because the others were hoping it would be turned in and they could negotiate a price after that.

So I picked it up quite cheap and my broker managed to get both loans approved so I didn’t have to pull out of the development property and I ended up with both of them! I thought I could only build one property in the backyard of the development site because that’s what the council told me, but when I got some builders through they told me I could actually build two. So within 12 months they were built and tenanted and my portfolio has continued to grow since.” 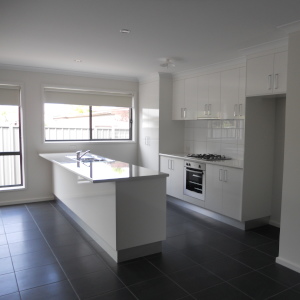