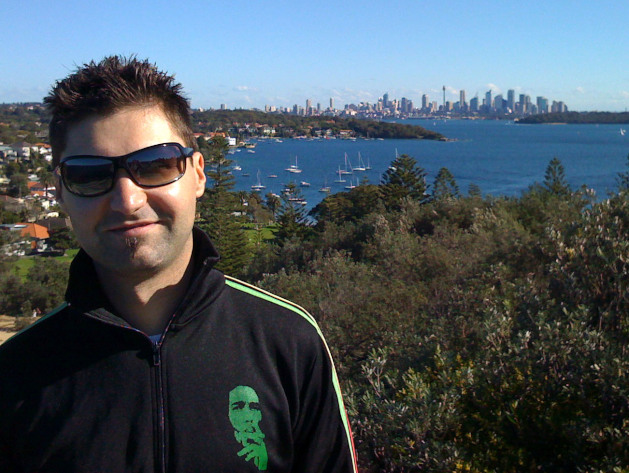 Matthew Preston made an almost instantaneous equity gain as a result of a long settlement period. However, the months of being unoccupied left his investment property in desperate need of repairs.

“The story behind my latest purchase in Logan, Queensland is best described as bittersweet.

After being accepted with an offer of $242,500 in September of last year, I discovered that the property had a long settlement period because it was a deceased estate.

Basically, it just took time to go through with the probate and get the title transferred. Upon settlement, which occurred in February, I had another valuation conducted by the same lending bank, which came back at $310,000. Because I’d basically had no money down on the property from the time of signing up until I had to settle, I was faced with an unexpected boost in equity with very minimal effort.

I like to buy in places like Logan for their cheap entry points, high yields and long-term gains, so to make such significant gains so quickly came as a genuinely pleasant surprise.

That was the sweet side of things.

The bad part of it had much to do with my own disregard for detail, as well as the lengthy amount of time the property was kept unoccupied.

The main issue related to the poor state of the roof, made worse by a particularly troublesome possum who had decided to take up residence when no one else was at home, but there were other, smaller instances of things falling into disrepair.

Because I didn’t think to arrange an inspection of the building prior to settlement, these issues only came to light the day after settlement, when the new tenants moved in.

The roof did not cope at all with the storms that hit Logan around that time, with water leaking into the house and dirtying the carpets, and it ended up that I had to replace the entire roof at the cost of $15,000 just a month after settlement.

We thought that replacing the roof would take care of the possum problem – two birds, one stone and all of that – once the brand new roof was laid. But a few days later we got a call from the tenants saying that the possum was now trapped inside the roof and couldn’t escape. We feared it was going to die in there and cause a nice mess, but the possum actually crashed through one of the panels in the back rumpus room and landed on the floor and made an escape one day. So I actually didn’t have to do anything, apart from fixing the hole in the ceiling.

I learnt a lot from that purchase. In terms of the settlement side of things, I learnt that you need to have the property insured from when you’ve signed the contract, rather than settlement. That was something I wasn’t aware of – I’ve always just been under the impression that having it insured from settlement onwards will suffice, but that only works in New South Wales.

I now get someone in on a pre-settlement inspection for all of my purchases; I didn’t worry so much about that stuff with past properties. It pays to get someone in there before settlement to notify you of any looming issues before tenants move in.

The experience also reinforced the fact that it pays to treat your tenants well. The tenants had to be in and out of the property for two weeks while we attended to the issues. I gave them free rent for that period, even though I didn’t necessarily have to, because I just felt bad for them. They are the best tenants, really accommodating and very happy to help out with all the tradies that were coming in and out.

They’re in there now and very happy. I bought them a couple of Bunnings vouchers as a ‘thank you’ for their patience just to make it clear how much I appreciated their understanding.” 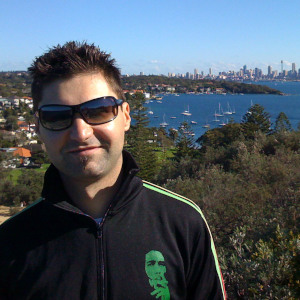