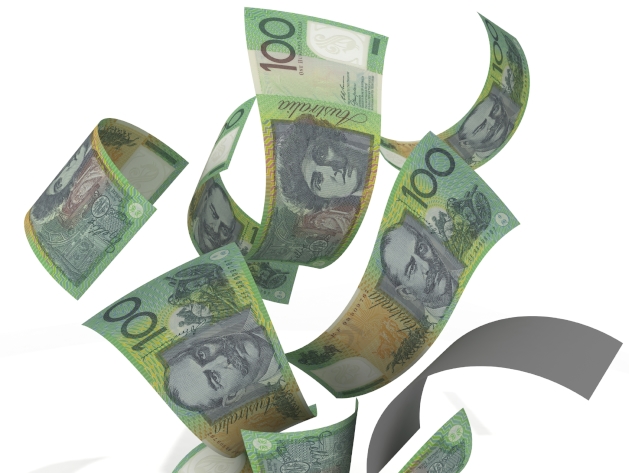 Darren Leditschke is an experienced investor with many years as a landlord. But when two unpredictable tenants changed their mind about a lease-break, he was fully exposed to the realities of self-managing his portfolio.

“I started investing in shares when I was 12, and arrived at property investment in my early 20s. I’ve got four properties to my name, and then some shared properties with my wife. All up, I’ve been a landlord for around 15 years, but it turns out the biggest learning curve only manifested at the start of last year.

I’d had two tenants living in my inner-Melbourne townhouse. It’s a property that I used to live in myself, but eventually moved out of and started renting. It’s a three-bedroom, two-storey townhouse – a couple of lounges, a couple of bathrooms, a small courtyard, double garage. I’d call it an executive property. It’s certainly not just one of the many small, lowly appointed townhouses you can find in the inner suburbs.

These two tenants were in there for over a year or so. All was fine – we got along well with them, did a few maintenance things for them and spoke to them every now and then just on a social level.

Then they decided to move out. They had to break the lease in order to move out. We went through that process, which was painful in itself owing to the nature of a lease break, but that was only the beginning of my problems.

They had given me a specific vacate date in writing, and I went and started looking for new tenants as soon as I received this. It was perfectly timed – I managed to find a new tenant who was relocating from Europe and organised his move in date to fall just a few days after the existing tenants had moved out.

I thought I was helping everyone out – allowing the new tenant to move in as soon as possible and reducing the existing tenants’ liability for any associated costs.

Then I discovered that the existing tenants wanted to break that date that they had given me. That was the beginning of a whole world of trouble. The biggest problem? The person moving in was moving from Europe, so he had timed everything down to a tee.

He had timed all of his containers of furniture and motorbikes and stuff to be delivered to the property on the day he was scheduled to move in.

They were sporadic in their behaviour and just wanted to choose to stay in there. That’s when we started to get the Victorian Civil and Administrative Tribunal (VCAT) involved. We had the three sessions at VCAT and the tenants didn’t turn up to any of them, which is interesting in itself. So we had a pretty solid claim to ultimately get them out and we were eventually awarded compensation through VCAT.

That was our first experience with VCAT and if we weren’t self-managing it would have been a more seamless process, but at the end of the day it eventuated in a positive outcome.

As it turned out, the tenants ended up leaving of their own accord shortly afterwards without us having to explore any eviction process further. But the experience served as an incredibly powerful learning tool.

As a result of the debacle, I was given the advice that whenever you receive a request for a tenancy break you should get a warrant to actually enforce the tenants moving out on the date that they originally committed to. What that really means is to go through a process with VCAT to kick them out – that takes 14 days to do. If you prepare for that in advance and anticipate problems, obviously you can almost do that to the day because they do it two weeks in advance.

Another perspective that you could take on the situation is that, had the existing tenants just come to me and had an adult conversation, we probably could have worked out a solution. Instead, it started to get messy because I effectively had dual leases on the one property – and that was never going to work."

‘My tenants cost me thousands’ 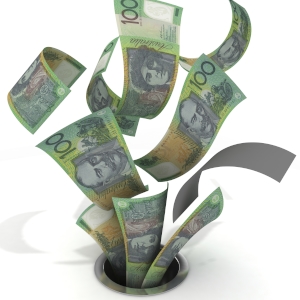