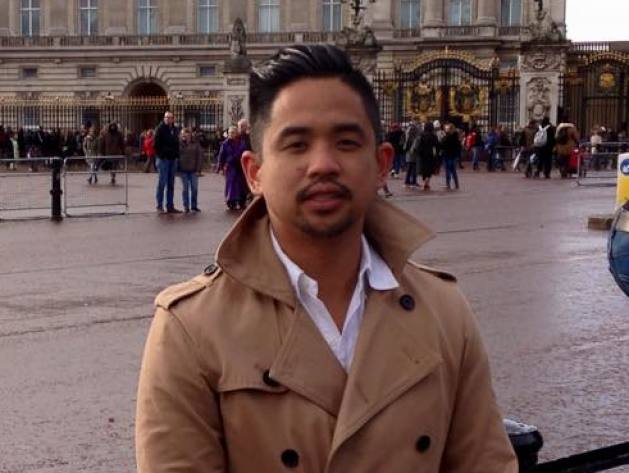 Anthony Java is up to property number six, but if he’d listened to his original mortgage broker it might have been a very different story.

“At age 25, I was ready to buy my first property. I’d saved hard for my deposit and I was keen to find somewhere in Sydney in order to capitalise on the growing market.

I thought I was safe going with a mortgage broker, but it turns out that you need to be thorough even when it comes to selecting the professionals you use in your property search. My mortgage broker was young, and it really showed.

I was knocked back from two banks, on the basis of the mortgage insurer being suspicious of an enquiry relating to an online advance-pay style loan which was flagged on my file. After being knocked back by the first bank, we then approached another one almost immediately afterward.

Little did I know, nor my mortgage broker, that this second bank used the exact same mortgage insurer as the first.

My mortgage broker told me to give up, and try again in six months’ time. I was devastated. I was so ready to buy an investment property, and I suspected that I wouldn’t have the will power to leave all of that deposit money untouched for the next six months. So I got talking to other mortgage brokers, and did my own research online.

It turned out that, at the time, some banks offered more lenient policies than others. After some intense research, I discovered that not all banks defer the final decision to the mortgage insurer. In the case of the bank I ended up with, if I passed the bank’s credit check then I was approved by the mortgage insurer by default.

I also spoke to a mortgage broker who explained that because I had no defaults, explaining the circumstances surrounding the online query to the bank should be enough to alleviate any concerns surrounding my application.

Two weeks after giving up on the dud mortgage broker and moving on, I’d secured my first investment property in Glenfield – 40 kilometres south west of Sydney.

That was a couple of years ago. I bought at the time for $393,000. It’s now worth around $600,000. Since then I’ve drawn equity that’s basically fuelled the five additional property purchases.

It’s a three-bedroom townhouse in an estate and purchased off the plan. Now that I’ve done a lot more research I wouldn’t touch any new developments, I’d stick to more established homes. But there’s no denying that it has performed well. I decided to invest in the area because I knew that particular area was about to be subject to a lot of changes to infrastructure.

For example, I knew that the M5 was going to be expanded, and that the travel distance from the city to Glenfield would be reduced. I also knew that they were going to build a Costco as part of the development, about a five-minute walk away from where my investment property was. When a large organisation like Costco comes into town, you know that they’ve done prior research themselves and you know that the area is going to see a lot of growth.

The moral of the story is, I never would have bought that property had I not done my research.

Had I just listened to that first broker I would never have bought that first property, I would have waited for my file to be cleared and I would have then been buying at a much higher rate. Ultimately, I probably wouldn’t have the seven-figure portfolio that I have today.”

‘A dud broker almost saw me miss the Sydney boom’ 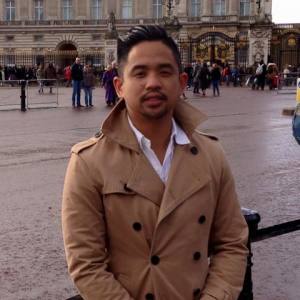