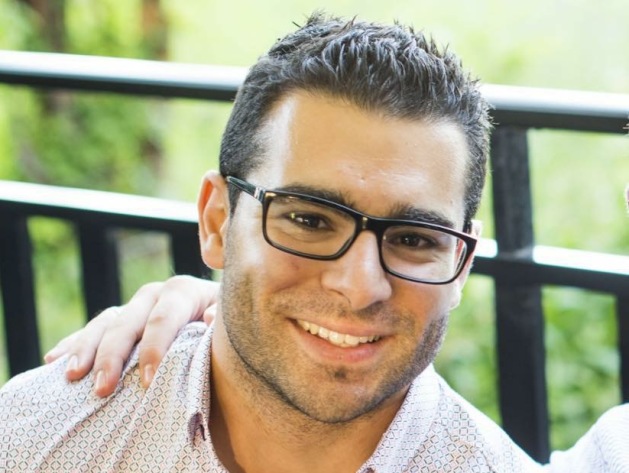 Michael Khouri made a low-ball offer on a house he’d briefly inspected, just for the heck of it. He ended up with a securely tenanted investment property that has since undergone significant growth.

“In 2011 I bought my first investment property by accident, after looking around the open house for no more than 30 seconds. I didn’t even know how many rooms the place had, but a spur of the moment decision led me to make an offer.

I was young and I had little to lose, having already secured my own home.

Straight away I was on the phone to my mortgage broker, saying ‘Hey mate, we need to sort of get some money for this house’.
I ended up purchasing the house jointly with my brother, Richard. He used some of the money he had been putting together for a house deposit and I used the equity I had accumulated in my first home.

I’d barely looked around the house. In fact, I only learnt that it had a garage when I joined the managing agent for an inspection around a year and a half after purchasing – but I knew from the outset its location lent itself to future growth.

There’s a bus stop right outside the house, it’s 200 metres to a Supa IGA and a shopping complex and 100 metres to a primary school. I also sensed that the suburb it was in, Rochedale [south of Brisbane], was on the edge of a boom period. Having lived there my entire life, I knew its location and some pending developments made it prime for growth.

My predictions turned out to be correct. Following a large-scale development in the suburb, land is now selling for $400,000 and there are places fetching upwards of $1 million.

The tenant who lives in the house has been there for the past 12 years and they have remained there. The only work I’ve done since purchasing almost two years ago was to install an airconditioning unit, at the tenant’s request. I’ve resolved to do everything I can to keep the tenant happy. They’ve lived there for a long time and basically treat the place with the same care as if it were their own.

What secured me the property? Putting an offer on paper, instead of simply relying on a verbal offer, probably helped. But to be honest, I think the owners were just incredibly keen to sell. For them to come back after receiving an offer that low and not laugh at me, and for the agent to not try to play games, made it clear they wanted to sell as soon as possible. Realising this is what allowed me to squeeze them down from $329,000 to $323,000.

Four years later I’m sitting on a brilliant long-term investment. It’s securely leased and if the various expert predictions are right, Brisbane is headed for continued capital growth. My accidental purchase has turned out to be a real winner.”

‘I bought a property by accident’ 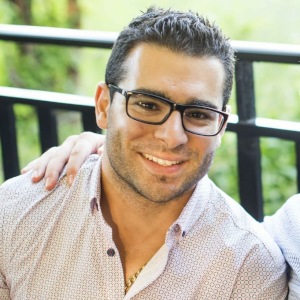