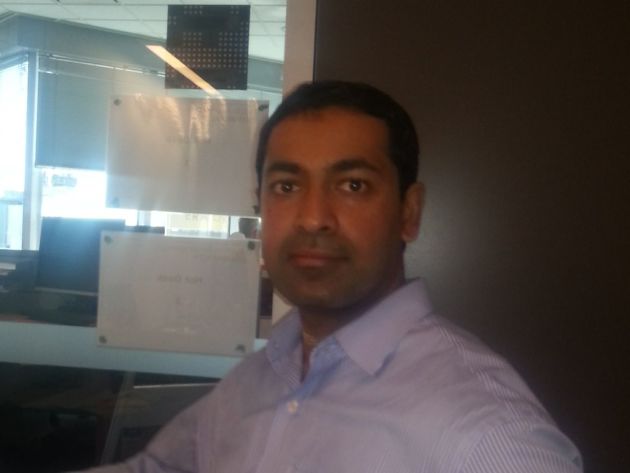 Krush Deepak has just settled on his Gold Coast apartment, but relying on a dodgy rental appraisal has already seen him wave goodbye to a cash flow-positive investment.

“Never believe the rental appraisal that the real estate agent gives you, because unless there’s an actual tenant in the property paying that rent at the time of your purchase, it may be well wide of the mark.

I’ve paid a major chunk of my home loan off, and I’ve collected a fair bit of equity along the way. Thanks to the overheated Sydney market (as the media would term it), my property has gone up by 35 to 40 per cent in the three years since I purchased it. I’ve decided to use that equity to start building up an investment portfolio outside of my super.

It all sounded so great in theory, but I’ve just settled on my first investment using that equity and I’ve already come to regret purchasing the property.
The property, a two bedroom apartment in Southport, cost me $240,000 and the rental appraisal indicated that it would receive $320 a week in rent
I put a clause on the contract stipulating that three weeks prior to settlement I would be able to market the property to tenants, in the hope that it would be occupied from the get-go. It’s now been listed for four weeks, and I still don’t have a tenant.

This week I dropped the rent from $320 to $300. The good news is that I’ve suddenly received a huge number of responses to the listing, and there are now numerous inspections lined up. The bad news is that the $20 a week reduction has seen my investment slip away from being cash flow positive.
If the property leases at $300 I’ll still be getting a yield of just over six per cent, but it does mean that I will be putting in a nominal figure each week to maintain the loan, which I wasn’t planning on doing.

But it’s not all bad news. My investment strategy is three-pronged, and I think I’ve managed to satisfy two of the criteria. Whilst it is no longer cash flow positive, I did manage to purchase just under market value. I also believe that the area is primed for significant growth, and that even if I don’t see a huge yield in the coming years, I will certainly receive reasonable capital growth.

The apartment is 300 metres from Broadbeach, it’s 500 metres from the light rail stop and the Australia shopping arcade, which is the biggest village in that area, and it’s less than two kilometres away from the commonwealth games village.

Before purchasing, I did a lot of research on the Gold Coast market. There is a lot of Asian investment coming into the area. I was able to land myself a copy of the ten most-searched suburbs by Asian investors, and Southport was number five on the list.

Over the long-term, the Gold Coast in general and Southport specifically is susceptible to the boom/bust cycle. I believe that we’re just at the beginning of the boom cycle, and that my property, with all the attributes listed above, is ripe to pick up on the associated capital growth.

I made mistakes with this purchase. If I was doing it again, I’d certainly do it differently. If I was buying on my own again, without a buyer’s agent, I would stick to properties that already had tenants in them. Relying on someone else’s predictions is far too risky.”

‘One simple mistake that cost me a positively geared property’ 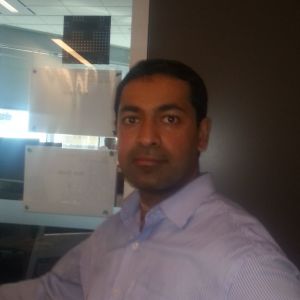