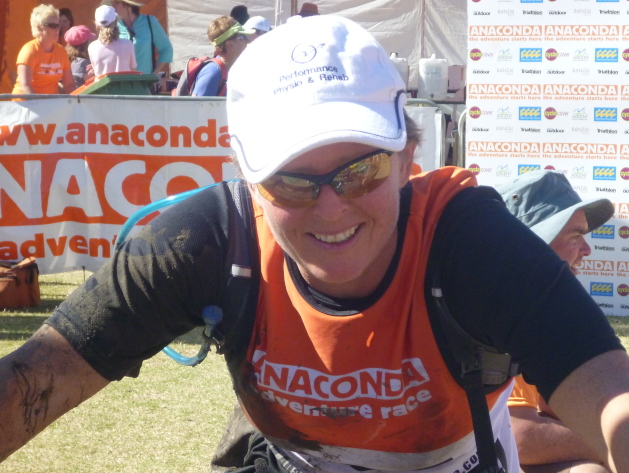 Tamara Thorogood is a seasoned property investor who thought she’d seen it all, but when she tried a different approach to offloading a dud property she entered a whole new world of trouble.

“The people who had arranged to buy my Fishermans Paradise property [at Lake Conjola, south of Sussex Inlet, NSW] did a runner on me the day they were meant to take over the ownership.

I’d held the property for about 10 years and it served me well up until the past few years. I bought it for $140,000 when prices in the area were still low, and when the pre-GFC boom came off the back of a strong Sydney market it almost doubled in price. I refinanced and used that equity to buy more properties, but then when the market downturn came I ended up with a $250,000 loan against a house that was worth $230,000. To make matters worse the rent was really low – I was only getting $220 a week.

Realising  the house was a drain on my portfolio, and in stark contrast to my positive-geared investment strategy, I was faced with two options: I could sell at a loss; or find a way to make it cash flow-positive by selling via vendor finance. Obviously the latter sounded like a much more appealing option.

For those who don’t know, vendor financing basically sees the original home owner act as bank. The idea is you can have mortgage, but you can then sell the property on to another party over an extended term. In exchange for a low deposit, they pay a higher rate of interest that should offset your mortgage repayments. The sales contract looks much like any other New South Wales sales contract, albeit with an annex that details what the new owner is going to pay and the rate of interest and a settlement date which falls many years (30, in this case) down the track.

Eight months ago it sounded like an ideal solution to my problem and in a perfect world it probably would have been. But in reality, things panned out a little differently to what I had been anticipating.

I found the couple who would take over my property on Gumtree. You could probably tell it was going to go pear-shaped from that alone! Nevertheless, I flew down to meet them and ended up signing the sales contract. The repayments began flowing in soon after. They didn’t pay a deposit, only the legal fees.

The new owners wanted to move in to the property, so I had to give my really good tenants their notice to vacate. On the day that the tenants moved out, the repayments stopped. I tried calling the new owners for days, but they wouldn’t pick up. In the end I had to switch my number to private in order for them to take the call. It turns out that they had split up, and that neither of them wanted to keep the house.

I was stuck in a terrible situation. My good tenants had moved out, the new owners had stopped payments and I was stuck with a vacant property that I didn’t technically own. It took me 90 days of dealing with a bureaucratic repossession process just to get to the point where I could legally re-tenant the property.

I was without money for a quite a while, but do you know what? I’d do it again.

I’ll rent the property out for 12 months, and if the market hasn’t picked up dramatically by then I’ll definitely give vendor financing another go. My mistake in this situation was not asking for a deposit. If I had taken a $5,000 deposit from the new owners I would have been covered during the repossession process.

I’ve learnt from all of my property investment experiences and this one is no exception.” 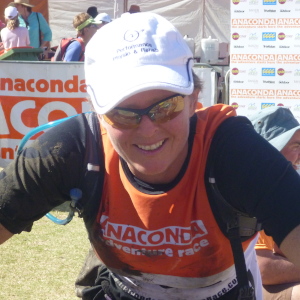