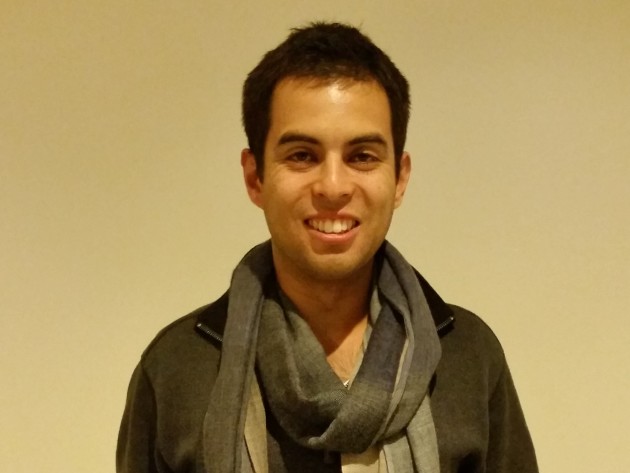 “When I bought my first investment property in 2011, I was operating under a strategy of buying houses on blocks which would allow me to build a granny flat as a second source of income. I did a lot of research, I met a lot of mentors and they had shown me what areas I should look for. But I was also quite inexperienced and naïve and I spent many, many months thinking that the purchase had been a mistake.

I was referred to a buyer’s agent after I explained my strategy to a real estate agent in the St Marys area, and they ended up showing me a few properties that might be able to accommodate my needs. Most of the places didn’t stack up, but one did, at least on paper. At the time I was a bit inexperienced, but I thought that I would be able to build a granny flat on it.

After the sale had gone through, it turned out that I was facing a few more hurdles than I had anticipated when it came to the construction of a second dwelling on the property. The slope of the land created numerous drainage problems, and it was not ideal for a quick, cheap build.

The advice I was receiving at the time wasn’t exactly helpful either. I hired a project manager, but I had to get rid of them during the initial stages of construction. It cost me around $6,000 just to fix up a few mistakes that he had already made.

At that point, I decided to put the project on pause for a year or so. The only solution to the drainage problems at that time seemed to involve purchasing an easement adjacent to the property from the local council, where run-off pipes could then be situated, which would cost me around $20,000.

It was just too difficult, and I didn’t have the time or money to be messing around with a complicated build at that stage, so I took a break.

During that period away from the build I learnt a lot. Knowing the right people and asking the right questions are key to successful property investment.

After having around five different drainage engineers come to the site, I found one guy who really knew his stuff. Instead of having to buy the easement, we could install a retention tank within the property’s perimeter.

I had also settled on purchasing a manufactured building to install on the site, instead of custom building a granny flat. Prior to my two year sabbatical, I’d had plenty of companies state publically that they could successfully see an application for this kind of building through council’s approval process, only to renege on that in private negotiations. After building up my own list of contacts over the two years, I managed to find a company which would see the whole build through to completion for $60,000 when others were quoting $80,000.

The granny flat is now leased out for $270 a week, and while I’ve missed out on a year or so worth of income by taking a break in the construction process, I’ve saved nearly $40,000 by getting better advice.

That’s not to say that the property was the best purchase decision I could have made. If I had my time over again, I probably would have made a different purchase. I’m not a fan of negative gearing but a lot of the sites that I turned down because they didn’t reach my positive geared requirements have gone on to gain far more in value since 2011 – mainly because they are more flexible in terms of their development potential.

I learnt a lot in those two years though, things which have helped me to move on to bigger and better investment strategies, and it’s hard to put a value on learning.” 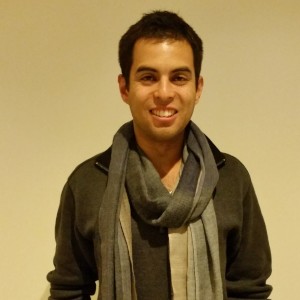