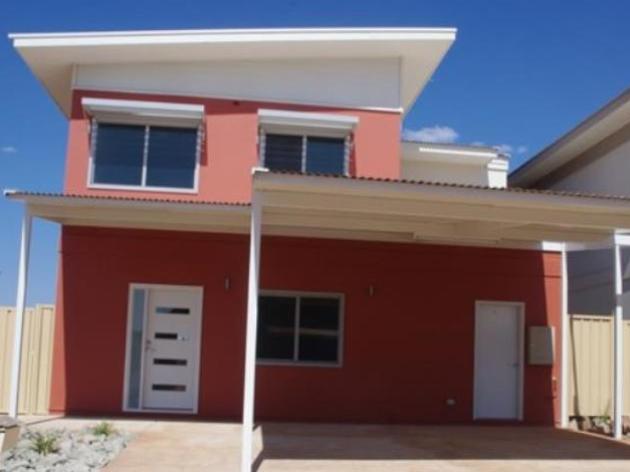 Mary and her husband thought they were guaranteed financial freedom when they invested in two properties in Newman, Western Australia. First there was a blow-out in their house-and-land package completion date and then a downturn in mining-related employment – now they’re facing absolute rock bottom.

“I’ve decided to tell other investors about our story in the hope that they don’t make the same mistakes as we did.

In 2011, after a two-year-long delay, we settled on our first investment property in Newman – a two-bedroom unit which was already rented out to a mining company. We were attracted to the area partly because of its sky-high rents, driven by the high proportion of mining workers in the region, but mainly in the hope that we would be able to make a quick capital gain in a short period – enough to pay off the mortgage on our residential home in Melbourne.

In 2013, we decided to purchase a house-and-land-package. Urged on by a very convincing individual who would probably be best described as part-developer, part-property-adviser, we saw the $980,000 property as our key to quick financial gain. Properties like this were renting for $3,000 a week at that time, and we anticipated that it would be worth $1.2 million when we planned to sell it in a year’s time. By the time we had commenced the contract, we had sold our two Melbourne investment properties in order to fund our Newman ventures.

But a lot can change in a year’s time, particularly in a property market driven solely by the volatile mining industry.

Despite our house-and-land package being advertised as having a 16 week building timeframe, it wasn’t actually completed until August of last year. The 16 weeks blew out to 54 weeks, but the builder and developer were supposedly protected by a clause in the building contract which stipulated that the property was to be completed within a much longer timeframe than advertised.

In that time the mining areas started crashing and the rentals started declining. BHP was pulling a lot of their workers out of the houses and into campsites, they were discontinuing contracts and switching to fly-in-fly-out workers, and as a result a lot of things were changing in the town.

On top of paying for a house which we knew would be worth half of what we had paid by the time of completion, the company that had been renting out our other house decided that they didn’t want to renew the lease – so suddenly we were faced with two empty properties, which just totally turned our world upside down.

Despite the four-bedroom house-and-land package being completed in August 2014, it was only tenanted last month. The property that we had been anticipating would pull in at least $3,000 a week is now bringing us $375 a week. Our two-bedroom unit has been vacant for 13 months now, since it was vacated last May.

We’d sold our two Melbourne investment properties in order to finance the Newman purchases. They were our first two purchases interstate and our first in a mining town and I’d probably never do it again because of the bad experience we’ve had from this now.

Our investments have gone from being a highly positively geared strategy to a highly negative reality. As a result, we are trying to juggle three mortgages – the house that we live in in Melbourne plus the two investment properties. We’re in total arrears with our mortgage payments, the banks are threatening to take our homes and we’re struggling. The unit, which was purchased for $400,000 on an interest-only loan in 2011, would be lucky to get $100,000. The house would barely fetch $500,000. There’s no point selling them, as all we’d be left with is debt and no assets.

Mining areas can change rapidly and it can absolutely turn your world upside down. If things were going up, as they were and as we hoped they would be for another year, we would probably have financial freedom now. Instead, we’re stuck with a mess. Even if the market does bounce back, it’s going to take a while – it’s not going to be sudden. We’re trying to get some legal and financial help to try and see us through, but at the moment I honestly don’t know what to do.”

‘The bank wants to take our properties off us’ 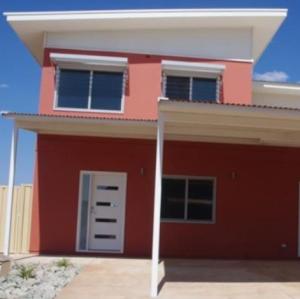