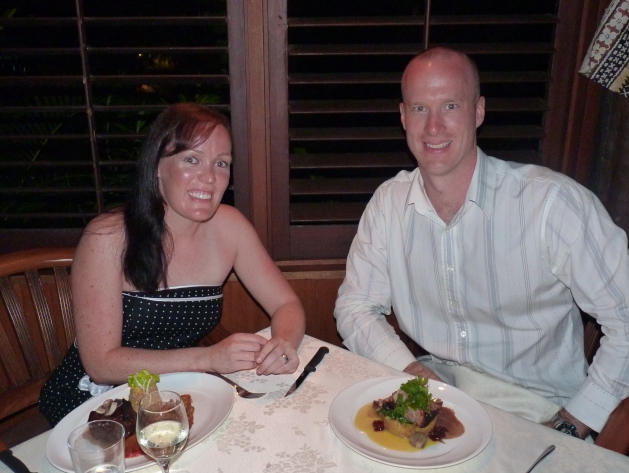 When there was a change of government in Canberra, and an audit issued into the previous Labor Government’s National Rental Affordability Scheme, Adam and Kelly Wixx were more than a little concerned.

“My wife and I are what you might term bread and butter investors. We’re safe and boring and look to the long term when it comes to choosing our investments, including our 2013 purchase of two properties in Townsville.

We actually ended up buying a duplex in Townsville, both sides of which are NRAS approved. With the combined incentives, we receive around $18,000 per annum for the duplex. In addition to this, we’ve also seen a little bit of capital growth. It hasn’t grown significantly, and it’s not the reason we purchased there, but it’s nice nonetheless.

We knew that we wanted to purchase an NRAS property before we knew where we wanted to buy. And when we did decided on where to purchase, we were so sure of the scheme’s merits that we didn’t even bother to drive interstate to view the property prior to settlement. If you needed any reassurance about how much confidence we had in the scheme in terms of achieving our investment strategy, look no further than the fact that we bought two identical properties right beside one another.

We chose Townsville as we believed it was an area primed for growth, and when we’d decided on this location we then set about looking for a suitable NRAS property in the area. We looked at areas where we thought would be good to invest in, but there were no NRAS properties, so we decided to move on.

Some people take issue with the system, and I think a majority of that is down to not understanding how the system works – but I can see why it may be an issue for hands-on investors who want to buy in under- value markets and make a quick turnaround by renovating. We’re not those sorts of investors. We wanted to put our money somewhere where we knew we’d see consistent cash flow – something that the annual incentives associated with the scheme guarantees.

I sound pretty confident in the scheme now, but when it was announced that it was undergoing an audit at the end of last year, we did question our decision to underpin our investment strategy around a government initiative. The duplex wasn’t our only investment, we had four other investment properties, a majority of which are also in Queensland, but choosing NRAS-compatible properties had been a large component of our investment decisions.

There had been reports of loopholes in the scheme being exploited by universities to satisfy their student housing stock demands, and of developers manipulating entitlements. Despite resulting in a growth in affordable housing availability, there were concerns that it had been implemented inefficiently.

It turns out that there was nothing to worry about from the audit, at this point in time at least. As far as we’re concerned, our properties still constitute a sound investment. The whole experience just served as a reminder that, in terms of future investments, considering future government decisions will likely also come into play before we make a final purchase decision.”

‘A government audit kept me awake at night’ 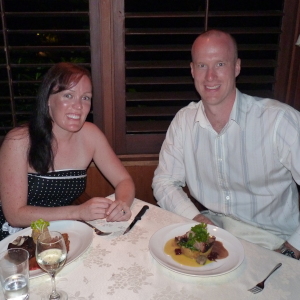