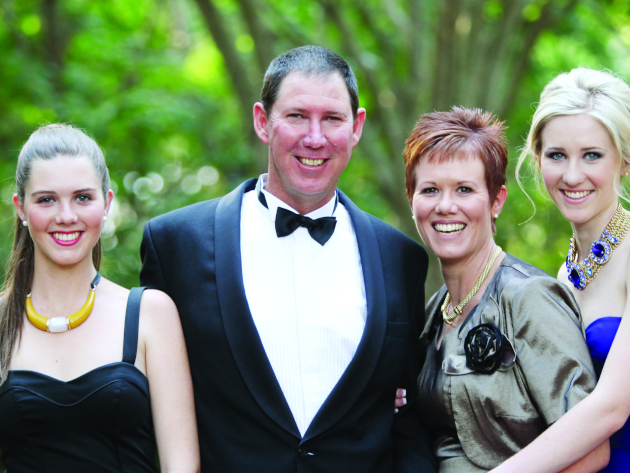 Mirandah Donohoe has been renovating and flipping houses for the past two years, but a change in regulations threatened her livelihood.

“What may appear to be minor changes to Queensland’s building legislation in 2014 have changed the very basis on which we operate our business. Professional renovators, so to speak, it was when our property renovations started jumping hugely in price that we knew something was amiss.

Graduates of the Cherie Barber program, we’ve been purchasing, renovating and flipping properties for the past two years and have set up an extensive structure of tradespeople and contractors to renovate each of our properties in an efficient manner.

We have a licensed builder in charge of each project, and then we project manage under them. Each trade underneath that is subcontracted to our renovating company. We have a buying entity and a renovating entity. All of our projects are in Toowoomba, Queensland.

Since June last year, we’ve renovated five houses. As you can imagine, older houses have plenty of potential when subject to proper renovations. It was only after the second house that we cottoned on to what had happened. We’d noticed a huge increase in our plumbing and electrical work prices to the extent where it was in danger of having a dramatic impact on our bottom line. Renovating houses is our sole source of work, so that posed a big risk for the future viability of our venture.

In the case of the first property, where we had to do a full re-plumb and full re-wire, the changes blew our budget out by about $15,000, which is around 25 per cent of the total renovation costs.

We were told by our tradespeople that changes to Queensland building legislation had impacted on the amount of new work they could do without having to subject the whole of the house to similar work.

Our plumbers and electricians can no longer go under old plumbing or add-on to old wiring – the new standards require that they replace the entire system.

We now target newer dwellings. Our latest property that we’ve just purchased is a 1992 house and it won’t need any new plumbing work, rather, the work to the kitchen and bathrooms will be purely cosmetic. We’re not shifting any walls, and we’re restricting electrical work to changing light fittings. We’re now targeting newer houses in newer suburbs.

We renovate around six properties a year, and we’ve just finished our ninth property. But the changes don’t just impact upon people like us who renovate properties on a day-to-day basis, they impact other investors who are calculating future returns as well as owner-occupiers. If you’re not limiting yourself to a newer set of houses in newer suburbs, it pays to conduct investigative works on an older house’s plumbing. Those minor additions could end up setting you back far more than you had anticipated.”

‘We renovate six properties a year’ 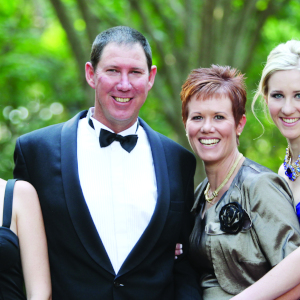