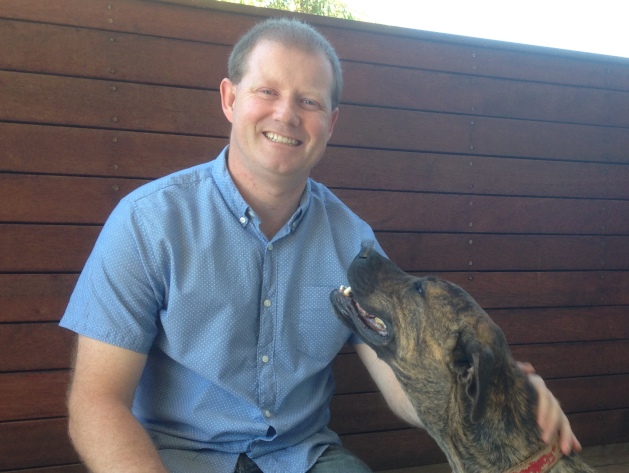 Julian Cofield could not figure out why the bank valuations on the house and land package he was about to invest in kept coming back under value. Further investigations saved him years of potential headaches.

“I was about to purchase a house and land package, but paying attention to what the banks were saying and getting a simple soil test was enough to send me looking elsewhere – saving thousands of dollars in the process.

When it came to arranging finance for the property, none of the bank valuations were coming back anywhere near as high as the purchase price.

It was only when Positive Real Estate ordered a soil test on the site that must have been deeper than the developers that we discovered that the land was actually unstable. As a result of this we couldn’t get finance approved, and as this was a condition of the contract, I was able to escape from a potentially disastrous deal.

It looked like a fantastic deal, in a growth area. It was four-bedroom, two-bathroom house in Oxley Queensland, with a purchase price of $475,000 and none of the valuations came in at any higher than $440,000. We had been hoping to rent the property out initially, but paying an inflated price for a property has ramifications for rental yield as well as future capital growth.

The unstable ground might not have only had an impact in a purely financial sense, either. There was the potential that it could pose a risk to the future structural integrity of the property, and we could have been in for thousands of dollars in maintenance works as well, without considering any implications for insurance.

What I take out of it is to make sure that you conduct your due diligence on any property purchase, no matter how good the deal may look from the outset. In my opinion, it also pays to engage a professional property company to assist with evaluating any purchase.

We’ve gone on to buy two more properties with Positive Real Estate. A four-bedroom, two-bathroom house and land package in Durack, Queensland, which settled in 2014, and a three-bedroom, two-bathroom townhouse in Mango Hill which settled this year. Both properties are tenanted and renting with around a 5.2 per cent yield and we’re pretty happy with where we’re at with our portfolio.

Without investigating the reasons behind those low valuations further, we might have been stuck with a dud of a property, or at the very least be in the dark about why it was one to avoid.”

‘The simple test that saved me from paying $35,000 above market value for a dodgy house’ 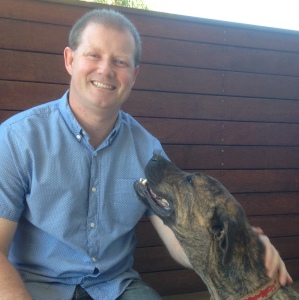