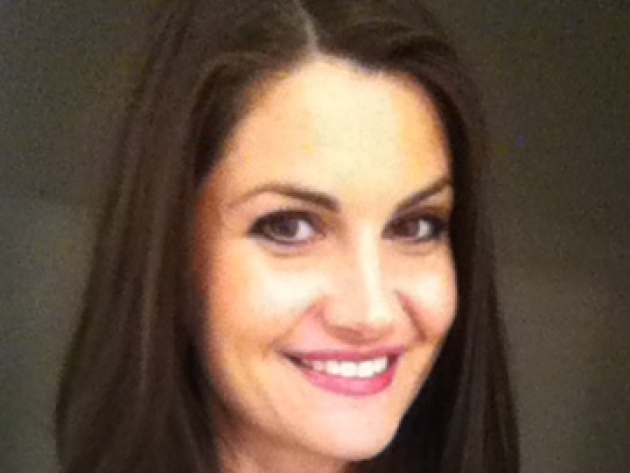 Opinion is mixed on the benefits of the federal government’s National Rental Affordability Scheme, but Carla Politis believes it is what has saved her from truly paying for a bad investment decision.

“Investors seem to dislike NRAS, but if my house and land package investment had not been part of the government’s scheme, I would have been in a far worse position than I am now. I invested at a young age, but that wasn’t the real issue. I was naive, and I invested without doing my research.

I received an inheritance at a young age, and I thought that I would make good use of it by getting into property as soon as I could. At the age of 27 I bought my first home, which I still live in.

Because of the inheritance and the cost of my owner-occupied property, I was able to secure quite a bit of equity at a fast rate on that property.

I ended up building a house and land package in the northern suburb of Munno Para West in Adelaide, which at the time was supposed to be a growth area. I did not select the package based on the scheme – the entire area was undergoing redevelopment at the time, with a lot of new properties popping up all the time, and there was a sense of things moving forward.

In hindsight I should have realised that the vast amount of similar housing stock in the one area may have impacted on the property’s capital growth.

The property, which is a three-bedroom, two-bathroom house, was purchased for $313,000 and the current rent per week is $247.

As it stands, the property hasn’t achieved anywhere near the capital growth that I had been hoping for, which did worry me, but now because of the good cash flow returns from the NRAS scheme I can reassess what I want to do with the property without panicking and trying to sell it off in a hurry.

At this point, it’s likely that I’ll hold onto it for a few more years while it is in the scheme and then cut my losses and shift it.

My next property will be in an established area, and with a property where you can make modifications and renovations that will increase the value of the property. When it is a new property in a large area of similar properties, the growth rates seem to fluctuate more and there is limited scope to do work to your property so that it stands out from the rest.

I’m currently looking for my second investment property with the aim of purchasing within the next year, and with the caveat that there’s some potential for subdivision or development opportunities. I don’t want to be in the position again where I am buying and holding and waiting for a long period to see any movement – instead I want a property where there is the potential for quick gains.

'How I cashed in on the mining boom'

'I turned an ugly old house into an equity win'

‘Why my house and land package was a huge mistake’ 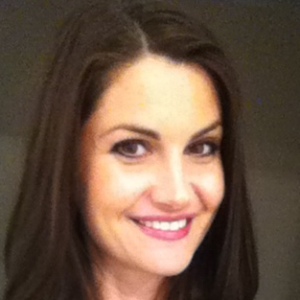