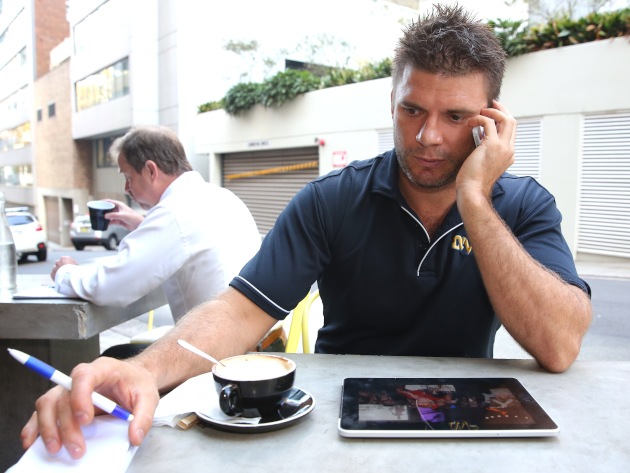 When Eric Brown purchased in the Queensland mining town of Bowen in 2005, things were booming and all prospects looked up. A decade later, after stalled projects and an economic downturn, he’s stuck with a loss-making drain on his portfolio.

“When we did the numbers on our Bowen house, we realised it was costing us around $18,000 a year to hold on to it. We decided we would be better selling it, because it was just too much of a drain on us financially. But when we approached the agent, they basically said that there are no investors and no developers up there at the moment.  So we had to hold it, we’ve got no choice.

It’s slowed down our portfolio growth a lot. There was originally $100,000 tied up in the Bowen property which we could have leveraged for other purchases, but as it stands it’s had no growth.

The plan was to buy it because it is zoned R2, to develop and put between nine and 11 townhouses on there and there’s still potential to do that but it’s just costing a lot of money at the moment.

The property was receiving $350 in rental income per week, which was financially workable, but as the economic conditions have deteriorated in that area we’ve had to adjust the rental to $200 per week. I’ve had to offer really cheap rent in order to keep the place tenanted and make sure it doesn’t fall into disrepair.

At this stage, the only thing we can consider doing is conducting some cosmetic renovations or capital works in order to return the weekly rental to what it once was. Those works will come in the form of either a granny flat or a bathroom and kitchen renovation. We’re currently discussing the costing with our Bowen agent to see whether the numbers stack up, or whether we’ll be throwing more money away. There are no guarantees that the money I spend will get a return.

I sound downcast now, but I do believe that Bowen will make a comeback. I’m not a negative person in general. There are positive signs that a planned coal mine is set to overcome environmental challenges and come online soon. If there is a turnaround in the area’s fortunes I will hold on to the house and go through with the development.

I won’t buy in mining towns again though. I’ve learnt my lesson from that. You can’t rely on one industry to provide sustainable growth in regional areas.  Property investors can get in trouble for relying on private sector and government infrastructure projects getting completed in the specified timeframe, and Bowen is a case in point. I would err on the side of caution when making any future investments based on similar projects.”

‘My mining town property was a huge mistake’ 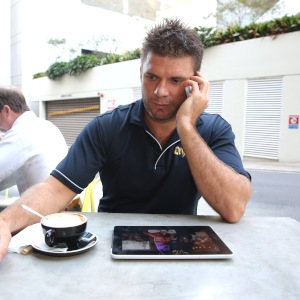