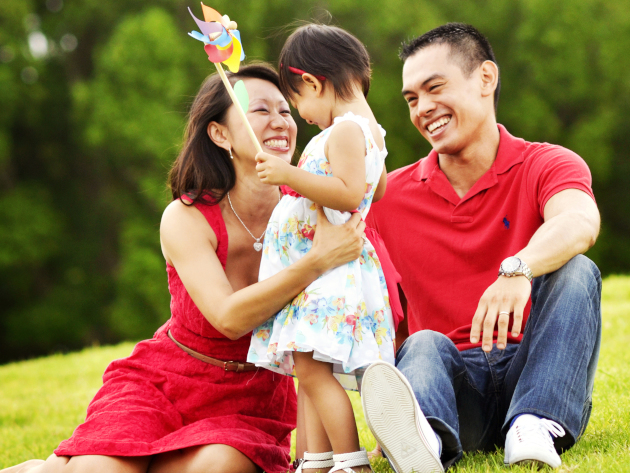 When Sze Chuah’s real estate agent rang to tell him how much the unit next door had just sold for, he almost fell off his chair. But despite the astronomical rise in capital values over just a few years he’s holding on tight.

“I recently received a call from the sales department of the real estate agency which manages my Rose Hill apartment. In actual fact, I got two calls. I didn’t think anything could shock me more than that first call, but the second one managed to.

The first was when the unit next to mine was being listed for sale with a price guide of around $420,000. The next was a few weeks later, to tell me that the property had sold for $470,000. If you translated those results to my unit, which is almost identical, that would constitute more than 50 per cent growth in just a couple of years.

I bought my property for $270,000 through a buyer’s agent. I’d bought in Rose Hill because I knew that it was in close proximity to Parramatta, touted as Sydney’s second CBD. The suburb has good transport links and an emerging dining scene too.

In hindsight there are a few developments happening in the area as well, but that’s better luck than planning.

I think anybody who has held property in Sydney in the last couple of years, it has paid off.

It’s a two-bedroom apartment, not the biggest in the size, about 65 square metres. The condition wasn’t great and we had to do a few thousand dollars’ worth of work to it. Painting, replacing blinds and carpets, that sort of thing.  It’s currently tenanted for $350 a week, which in today’s Sydney market constitutes a strong yield.

At the time I wasn’t looking for a quick capital gain, and I’m still not. It is a growth-oriented property but I don’t plan on offloading it anytime soon. Having said that, I got into Sydney at the right time and now the opportunities to do so again are far more limited and will be for some time. So any future property purchases will likely be out of the Sydney area.

My portfolio is targeted around a long-term financial strategy and I’m not looking to flip the Rose Hill place or make a quick buck, however much the sales department of the real estate agency might want me to.”

‘The suburb that just keeps growing’ 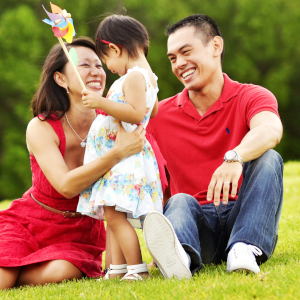