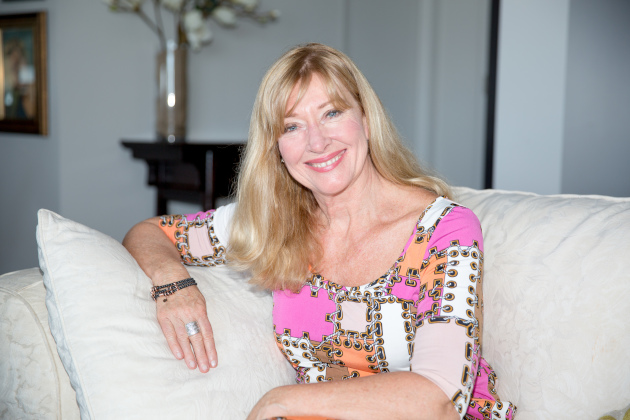 Carmella Rowsthorne had taken a varied approach to selecting the location of her property investments, but since suffering a massive loss in cash flow due to the commodity downturn she’s resolved to confining her future investments to the big cities.

“Up until this year I had taken a varied approach to my investment property portfolio. I had a mix of blue-chip investments in capital cities and larger houses in regional locations. But I’ve been burnt by the volatility of regional markets, and I all of my future investments will be confined by the limits of Australia’s big cities.

I got caught up in the house-and-land package craze in Dalby in regional Queensland, and purchased a four-bedroom home off-the-plan for $371,000 in 2010. It was fine when the coal mining was going full steam ahead, but the slowdown in exports and the closure of mining projects in the region has seen my weekly rent plummet from $600 a week down to an anticipated $350. That’s a huge difference to cash flow and has created quite the headache for my portfolio. As the property is currently vacant, I’m not even sure that I will be able to secure $350 a week.

The problem is that I can’t sell the thing either. The relentless push by house and land developers in the region has created an absolute glut on the market, and I’d be lucky to recoup anywhere near my purchase cost. I’ve been told that if I can hold on to the property for the next three to four years they will rebound, but at the moment they are as dead as a doornail.

I’ve just changed agents, and I’m hoping that this may assist me with getting at least the $350 per week figure. I’ve been with the one property manager for four years since I’ve had it and the news out of them was all doom and gloom. That’s the other difficult thing with regional investments – it’s very difficult to find the time to travel to the region and check out the situation for yourself.

One of my other regional investments in Broome has been a slightly different story, largely due to the fact that it’s rented to the government on a five-year lease. I built that one to specifications and it’s a regional one that is returning very well, aided by the security of a long-term lease. There are some projects coming up in Broome, so I’m hoping that in the long-term that one will be okay.

I accept that investing in property is associated with a degree of risk, but I have now learnt that there are ways to reduce this risk. I’d rather purchase now where the employment is and where the people are, where the demand is guaranteed. That was the philosophy behind my latest purchase in Darwin. At least in places like Darwin, the long-term infrastructure is there and industry is fuelled by many resources, not just one.”

“The property that devastated my portfolio” 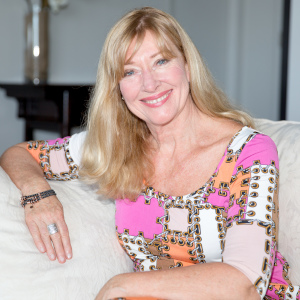