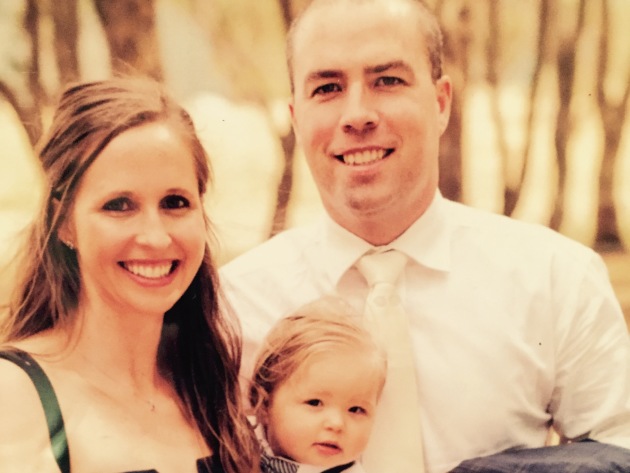 When Daniel Prowse got a call from his property manager to explain that his tenants were planning to vacate early, he wasn’t fazed. Little did he realise that he would be without a rental income for months.

“When my property manager rang me to explain that the tenants in my investment property in Orelia, Western Australia had decided to vacate the property I wasn’t too worried. I was under the impression that they were only a couple of months into a 12-month lease and that they would be liable for any costs associated with sourcing a new tenant. It’s only when I mentioned this to the real estate agent on the phone that I learnt the truth.

The tenants had never signed a lease.

After a lot of tossing back and forth and negotiation over email during the sign up stage, the last email I had received from the agent indicated that the tenant was willing to sign the lease documents and that everything would be taken care of.

I didn’t bother to check-up on whether this had actually occurred, instead trusting that that my property manager would take appropriate care of things. The rental market was strong at that point and we’d secured a good price. I was happy to sit back and watch the income roll in.

We’d purchased the property toward the end of 2013 for $327,000, and we are still hoping to gain long-term capital gains on it – the idea being that as Perth expands; people will adjust to commuting further to work. Given the low purchase price and the strong rental market, we were also expecting a decent yield on the property.

Unfortunately, the tenants chose to vacate just prior to Christmas. January and February were particularly quiet months for tenant activity, and a flood of new stock entered the market at that time.

After seven weeks of searching for new occupants, via a new property manager, a new tenant signed up at $370 a week.

The loss of rental income caused by the incompetence of the original property management company was compounded by a dramatic downturn in the market. The original lease had been at $420 a week.

I’m not averse to lowering rental prices to meet market demand, but the fact that I was forced into doing this by the actions of the very people I had trusted with my investment left a bitter taste in my mouth. Fortunately though, my portfolio was structured in a way that the loss of income in Orelia was able to be offset by other investments, and the situation did allow me to source a new property manager, who I trust and now keep in regular contact with.

It also reinforced the importance of diversity in property portfolios. If I had six or seven investments in the City of Kwinana, the area in which Orelia falls, I would have eventually suffered immeasurably from the downturn in rental returns. Because I have investments all over Australia, including in South Australia, Queensland and New South Wales, I was able to weather the storm and treat the tenant debacle as a learning experience.”

“My property manager forgot to put my tenants on a lease” 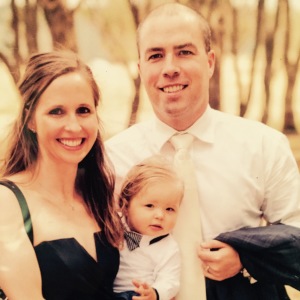